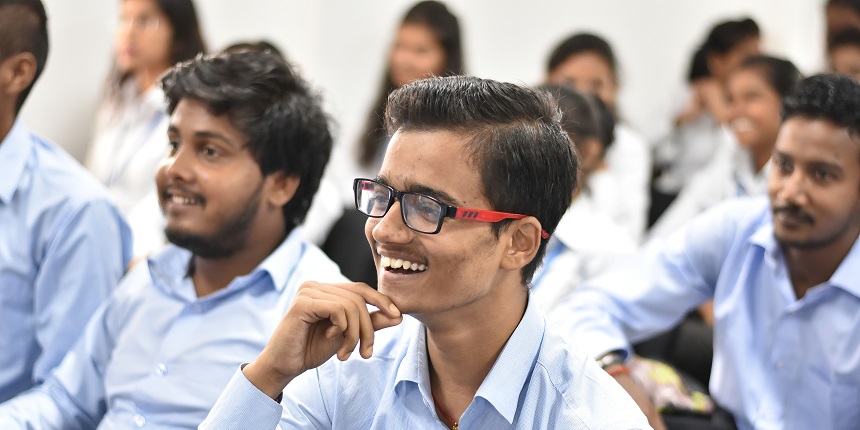 AMARAVATI: Boys have taken all the top ten ranks in the engineering entrance examination conducted by the Andhra Pradesh State Council of Higher Education this year, possibly the first such occasion in the Common Entrance Test. APSCHE Chairman Hemachandra Reddy called it a "sheer coincidence," adding it was a rare occurrence. Education Minister Botsa Satyanarayana released the results of the AP Engineering, Agriculture and Pharmacy Common Entrance Test-2022 here on Tuesday.

The Education Minister said no weightage has been given this time for Intermediate marks in EAPCET since the first year students were declared as passed without exam due to Covid-19 last year. He said a total of 1,48,283 seats were available in 258 engineering colleges, including private, in the state.

"That leaves a shortfall of 25,289 seats as the number of qualified students is higher," Botsa noted. Dates for admission counselling would be announced later as traditionally it was done after completion of admissions in IITs and National Institutes of Technology. Botsa said 35 per cent of the total available seats would be filled under government quota, wherein the students' fee would be reimbursed. 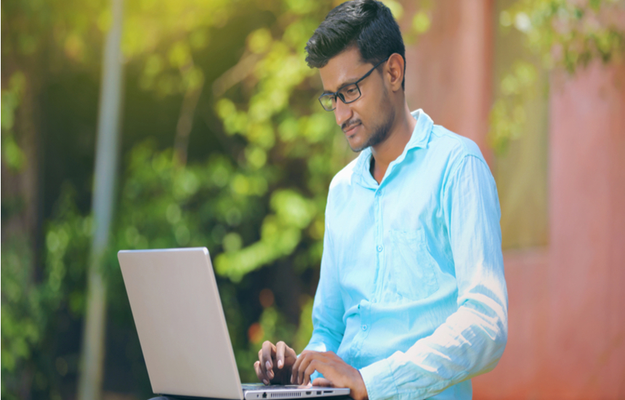 AP EAMCET 2022 seat allotment today; When, where and how to check