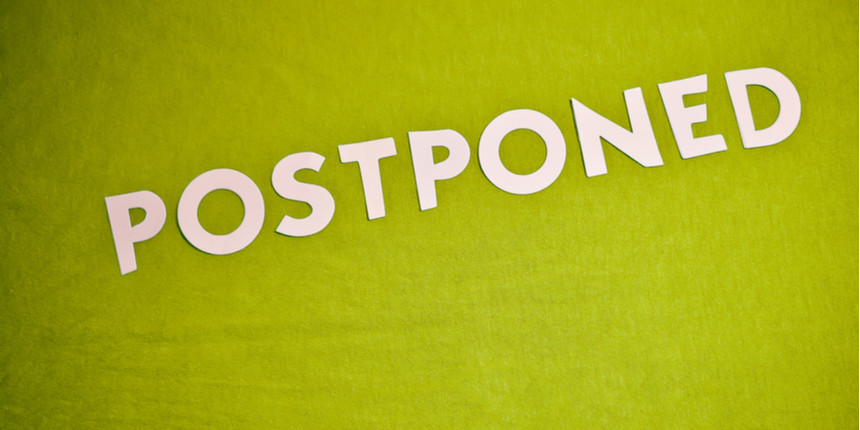 NEW DELHI- The Andhra Pradesh Government has announced the postponement of all the common entrance test which were scheduled to take place in July. The decision was taken by the Andhra Pradesh government due to the rise in the number of COVID 19 cases across the state. The announcement for the postponement of the exam was made by Andhra Pradesh. Education minister Adimulapu Suresh. The Minister added that the decision to postpone the common entrance test was taken after the directive was issued by Andhra Pradesh Chief Minister YS Jahanmohan Reddy. New dates for the exam will be announced after reviewing the situation.

Every year the common entrance test is conducted by the Andhra Pradesh government for admission to various courses like engineering, law, medicine, agriculture, pharmacy as well as to other post graduate degree courses in April and May. However, this year due to COVID 19 and the lockdown that has been caused due to widespread novel coronavirus, the exams have been postponed repeatedly. The decision has been taken by the government, keeping in mind the health and safety of the candidates.