The AP govt has been implementing reservations for EWS sections in education sector for the last two years. 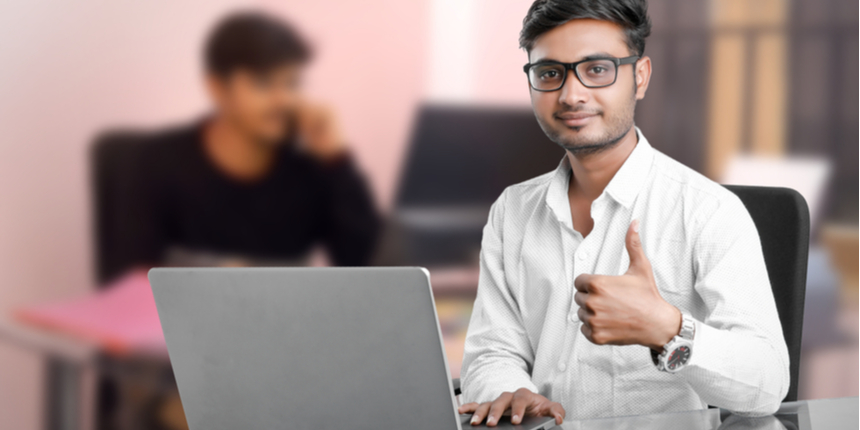 AMRAVATI: The Andhra Pradesh government has issued fresh orders for the implementation of 10 per cent reservation for economically weaker sections (EWS) in education and employment, in accordance with the Constitution 103 Amendment Act. The state government has, in fact, been implementing EWS reservation in education for the last two years following interim orders passed by the High Court in a writ petition.

Persons who are not covered under the existing scheme of reservations for Scheduled Castes, Scheduled Tribes and socially and educationally backward classes, with a gross family income below Rs 8 lakh per annum, will get the benefit of EWS reservation, an order issued by Chief Secretary Aditya Nath Das said. The latest order practically annuls two laws enacted by the previous TDP government in 2019 that split the 10 per cent EWS reservation into equal halves, with one half exclusively for the Kapu community, making it a sub-category under EWS. The TDP government had sought to enact a legislation in 2017 classifying Kapus as backward classes but the Bill did not receive the Centre's clearance.

"It is pertinent to note that the Bill (No.33) and Acts No 14 and 15 of 2019 are contradictory to each other. The Bill seeks to include Kapus in the list of BCs through a separate category BCF, taking the gross reservations for various categories to 55 per cent," the Chief Secretary said in Wednesday midnight's order. Das also noted that the Acts 14 and 15 sought to provide five per cent reservation to Kapus under EWS category, treating them as OCs by creating a sub-category within the overall 10 per cent reservation provided by the Constitution 103 Amendment Act, 2019. Both the Acts were challenged before the AP High Court and the litigation was still pending, he pointed out. "Any decision taken by the state government should be in compliance with the Constitution 103 Amendment Act, 2019. Anything contrary, and leading to litigation, denies the benefits of reservation to the members of EWS community as mandated," the Chief Secretary said.

Das said the government decided to replicate the principles and guidelines issued in a July 27, 2019 order (for EWS reservation in education) in employment as well. The EWS reservation would be for appointments in initial posts and services in accordance with the Constitution 103 Amendment Act, subject to the outcome of several petitions and public interest litigation pending before the High Court and the Supreme Court, he added.