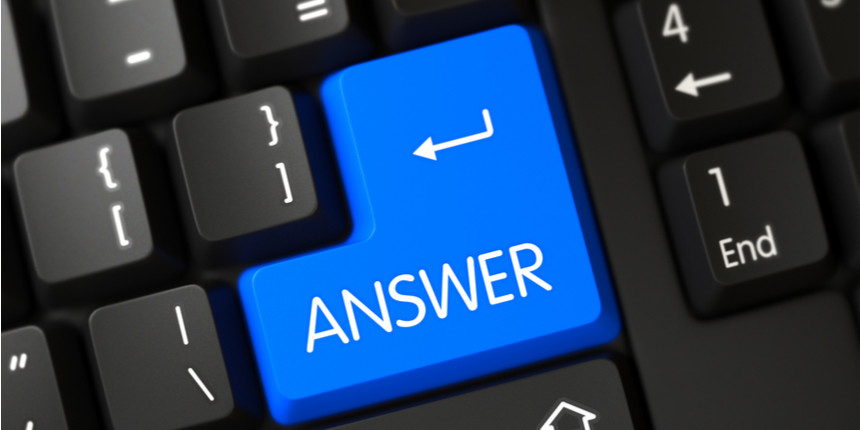 The answer key has been published in the form of PDF on the official website of the examination authority - psc.ap.gov.in. The answer key contains the revised answers for the questions which the scrutinising authority found to be incorrect.

Candidates who still feel that the revised answer key has any discrepancy can raise objections again till September 5, 2019. To raise challenge, a separate objections sheets should be submitted for each paper. The particulars in the format should be duly filled in and submitted along with the copy of candidates respective admit card for the post, without which the objections would not be examined.