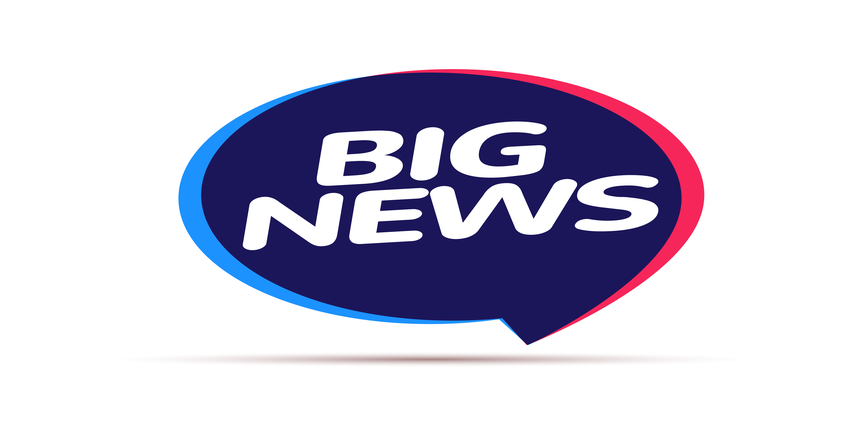 NEW DELHI, NOVEMBER 07: Andhra Pradesh Public Service Commission (APPSC) has released a notice on November 06, 2019 on its official website which states that APPSC Group 1 Mains Exam has been postponed. The exams which were scheduled to be conducted from December 12-23 (in 7 sessions) will now be conducted after Sankranti that is (January 14, 2020). The notice also states that the new exam dates will be released by APPSC on November 13. The notice can also be seen as an advantage for the candidates since they will get more time to revise and prepare well for the APPSC Group I Mains exam.

The exam conducting body has cited ‘administrative matters’ as the reason behind the postponement of the examination.

The APPSC Group 1 Prelims Exam was conducted on 26 May 2019. According to media reports, 1,14,473 candidates applied while only 59,697 appeared and a total of 8351 candidates qualified in the exam. The result of prelims was released on November 01. The selection of candidates will be based on the merit in the main written examination which will be followed by the interview.

The online application of APPSC Group 1 was invited for the to fill in vacancies for the post of Assistant Commissioner of State Tax in A.P. State Tax Services, Deputy Supdt. of Police (Civil) Cat-2 in A.P. Police Service, Mandal Parishad Development Officer in A.P. Panchayat Raj and Rural Development Service etc.

The official recruitment notification was released on December 31, 2018.