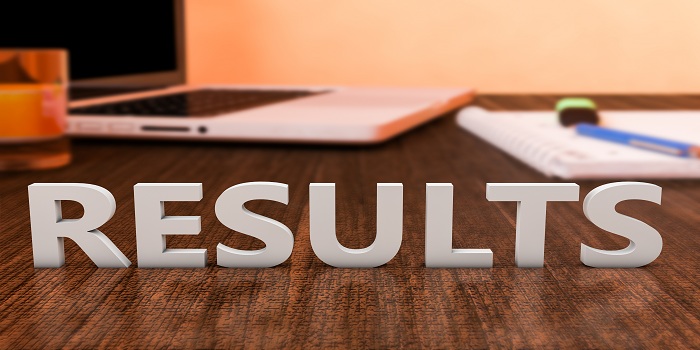 Along with the result of APPSC Panchayat Secretary Prelims Exam, separate cut off for all the categories is also released for all the district . To check the result, candidates must visit the official website, click on the result link and use their login credentials.

The result of APPSC Group 3 - Panchayat Secretary Prelims Exam contains the roll numbers of the qualified candidate/name of the candidate, roll number, marks secured by the candidates, and the qualifying status. Candidates must download their result from the official website - https://psc.ap.gov.in/ and save for future references. Only those candidates have qualified the APPSC Group 3 - Panchayat Secretary Prelims Exam who have secured the marks equal to or more than the cut off scores. All those candidates who have qualified in the preliminary phase will now have to appear for the mains stage which is slated to be held on August 2.

The test was held in offline mode for a total of 150 marks where each question was of 1 Marks. 0.33 marks were deducted for each wrong response given by the candidates.