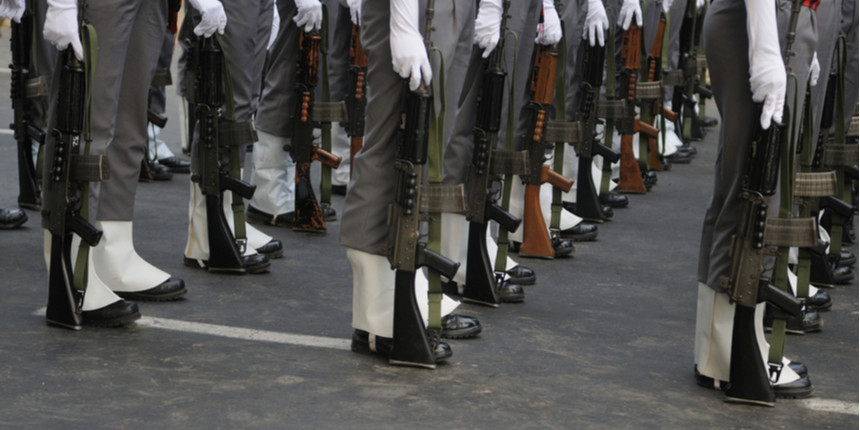 NEW DELHI: Indian Army has released the notification for the applicants appearing in NDA 2020 and Army TES 44 at its official website. As per the official notification, candidates appearing for the NDA 2 2020 and not receiving their roll number for the exam are advised to fill army TES 44 application form after downloading the admit card.

NDA exam is conducted twice every year. However due to COVID19 pandemic this year NDA 1 and NDA 2 exam will be conducted on the same day. UPSC NDA 2020 admit card has been released on August 10. Union Public Service Commission will conduct NDA 2020 on September 6 in offline mode.