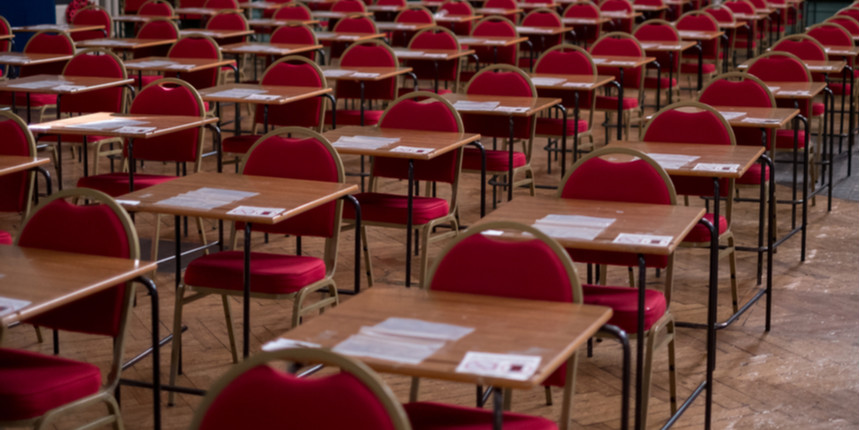 “You are well aware of the unprecedented flooding in the districts of Barak Valley, Assam. The damage to people’s properties is beyond repair. People have suffered huge losses. I am not aware of any official order declaring floods which has become absolutely necessary in the time of crises. It is my humble request that flood or national disaster is declared officially to help people claim financial compensation in one form or the other,” the MP said in a letter addressed to Sarma.

She also pointed out the “burning issue” of JEE Main 2022 students facing extreme difficulty in reaching the exam centres in Silchar and said that the engineering entrance exam should be deferred.

The flood situation in Assam was critical on Friday with 45.34 lakh people reeling under the deluge, officials said, according to a PTI report. The toll rose to 108 with seven deaths reported in the last 24 hours, they added. The situation in Silchar, considered 'Gateway to Barak Valley', is alarming with most areas still under water, a district official said.

The Assam State Disaster Management Authority (ASDMA) reportedly said that it has further expedited rescue and relief operations with additional resources deployed in the severely affected districts, especially Cachar where Silchar is located. Nearly 3 lakh people have been affected by an acute shortage of food, clean drinking water and medicines as almost the entire Silchar town is submerged in flood waters, officials said. 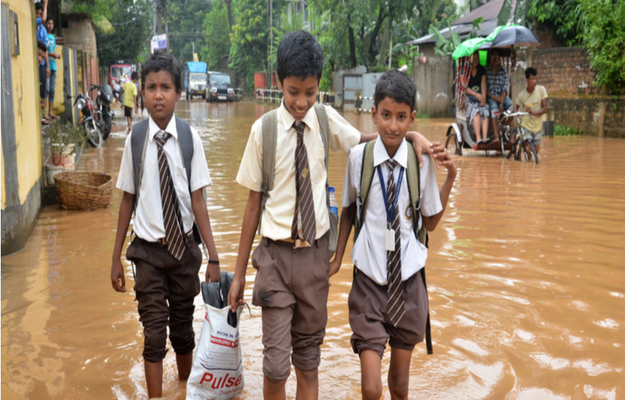