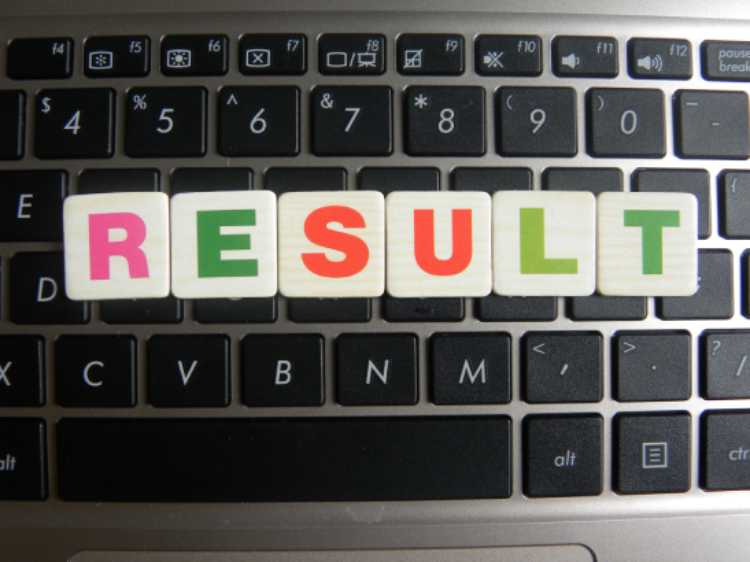 However, girls have outshone boys in Class 10 and 12 examination. Students who have appeared for the examination have to check their UP Board result online by entering their year of exam, roll number and security code.

Allahabad’s Anjali Verma bagged the first position while Fatehpur’s Yashashvi secured second position. The third position is shared by Vinay Kumar and Sani Verma in UP Board high school examination.

Chief Minister of Uttar Pradesh, Yogi Adityanath through his tweet congratulated all the students who passed and secured top position in the high school and intermediate examination. He will felicitate top 10 students in the merit list.

UP CM said, “I want to congratulate everyone who has passed in Class 10 and 12 examinations. This time the exams were held without any complaints of cheating. Top 10 students in the merit list will be feliciated.”

This year, UPMSP will release the answer copies of toppers. The scanned copies of answer scripts will be available online at the official website.

Students can download their provisional marksheet. Original mark statement and pass certificate will be issued to students soon. The dates of compartment examination will be announced by the exam conducting authority.