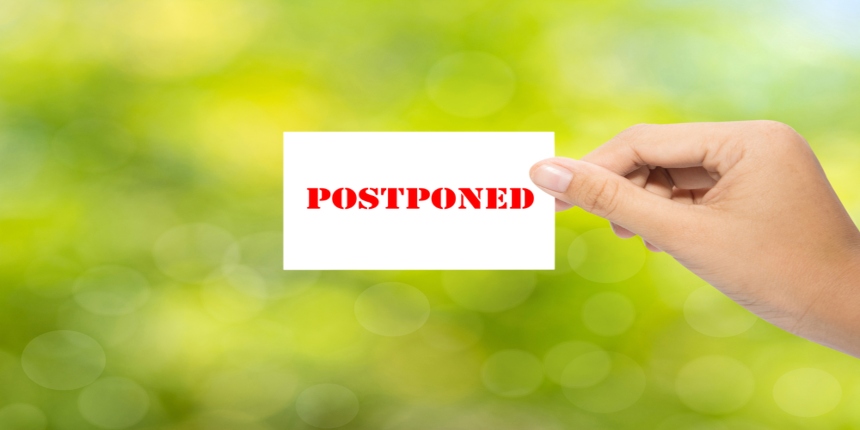 NEW DELHI, December 14: National Testing Agency has issued a notice regarding postponement of CSIR UGC NET 2019 exam in Assam and Meghalaya state on official website on November 14, 2019. This exam is scheduled to be conducted on December 15, 2019 across pan India but as per official notice this exam is canceled in Dibrugarh, Guwahati, Jorhat, Silchar, Sivasagar & Tezpur and Shillong of Meghalaya which were the centres of exam. As per information approximate 10,000 candidates were expected to appear in the exam. NTA will provide the other dates for the commencement of this exam in both these states in due course of time.

Although NTA's notice does not state the reason for the postponement, it is presumably due to the ongoing protests against the Citizenship Amendment Bill, 2019. The Northeastern states of Assam and Meghalaya have seen intense protest since ruling government had introduced the bill in parliament. This bill is passed by both the house Lok sabha (Lower House) and Rajya Sabha (Upper House).

According to media reports, an Indo-Japan summit in Guwahati has been canceled and home minister Amit Shah's visit to Meghalaya and Arunchal Pradesh was cancelled as well.