Can’t put up with harassment; want to be relieved of duties: Rabindra Bharati University VC

Rabindra Bharati University VC said that he had shared his concerns with the West Bengal government, but was told to continue as the VC of the university till his tenure came to an end. 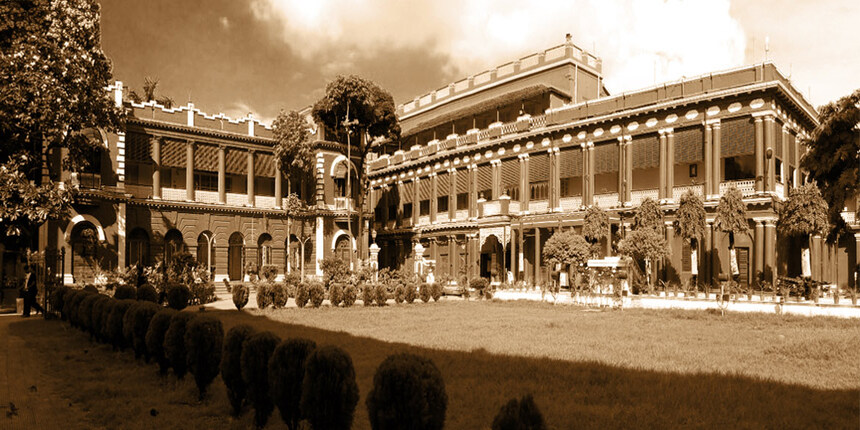 KOLKATA: The vice-chancellor (VC) of Rabindra Bharati University (RBU), Sabyasachi Basu Ray Chaudhury, on Thursday said that he wanted to be relieved of his responsibilities as soon as possible as he could no longer put up with the “harassment being meted out by a section of students and staff members”.

Basu Ray Chaudhury, a renowned political scientist, also said that he had shared his concerns with the West Bengal government, but was told to continue as the VC of the university till his tenure came to an end in September. Talking to reporters, the VC said that he had no desire to hold the post in the state-run university, given the ruckus created by a section of student union leaders and non-teaching employees.

Asked if the agitators bore any affiliation with the ruling TMC, he said, "Yes, I think so." "I had informed education minister Bratya Basu about the prevailing situation on more than one occasion, and he promised to address the issue. But things have not improved. I also wrote to Chief Minister Mamata Banerjee twice explaining how difficult it was getting for me to work in the face of harassment by some students and staff,” Basu Ray Chaudhury, who had been the VC of RBU for four years, said.

Education minister Bratya Basu could not be contacted for his reaction. Giving further details, the VC said, "A section of protesters kept banging on the door of my chamber during a protest against offline exams. On another occasion, these agitators repeatedly barged into the room protesting against the humid conditions on campus, and threatened to occupy my office during working hours every day shouting slogans. “For some issue or the other - this group consisting of some students and staff members have been regularly harassing me. I stopped attending the office since the third week of July.” Basu Ray Chaudhury lamented that the education minister or anyone from the CMO did not reach out to him thus far to assure him that the issues raised by him were being addressed “to his satisfaction”.

The VC had in March 2020 resigned following controversy over a section of female students flaunting obscene slogans on their back, distorting songs of Tagore, on the eve of Holi. However, he took back his resignation letter after being persuaded by the government. Meanwhile, TMC MLA Tapas Roy said, "If the honourable VC has any grievance, it is better he gets it resolved by talking to the government."

Trinamool Congress Chhatra Parishad (TMC students’ wing) state president Trinankur Bhattacharya told PTI that the top leadership of his party would never support anything that would hamper the functioning of an educational institution. "We are in favour of students and VC resolving this issue amicably in the interests of all. The TMCP has no connection with the agitating students; it is not behind the stir. We would request the VC to reconsider his decision as we have the highest regard for him," Bhattacharya added. 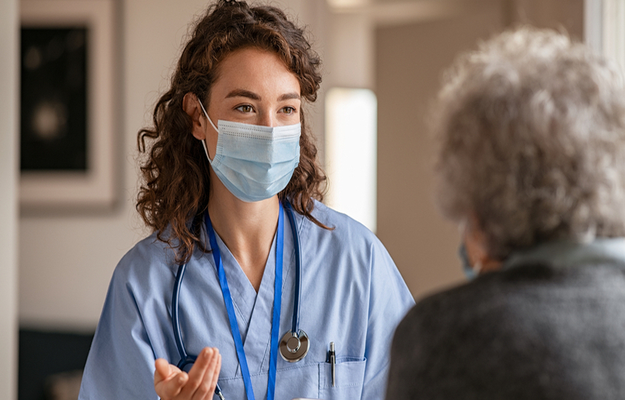 Your Rabindra Bharati University, Kolkata brochure has been successfully mailed to your registered email id “”.