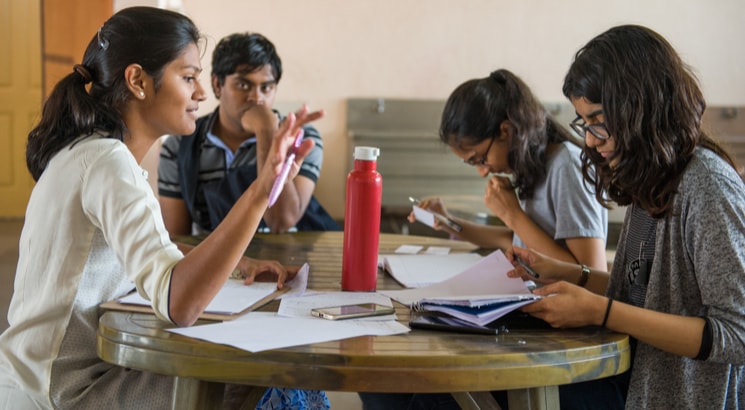 NEW DELHI, SEPTEMBER 26: The Central Board of Secondary Education (CBSE) has scheduled the annual exams for classes 10 and 12 in February 2019, a month earlier than generally conducted. The move is an attempt to advance the result dates for both the classes.

Declaring the results early could help students be free before the undergraduate admission process. In 2018, too, the exams were expected to be conducted in February but started in the usual time i.e from March 1 to April 20.

The subjects included in the vocational category are business operation and administration, design and innovation and travel among others. Those in core subjects are Mathematics, Physics, Language and Chemistry etc. At the 10th standard, CBSE offers 70 subjects, while at the 12 standard it offers 168 programmes.

In June this year, the board set up a committee to look into the paper leak controversy. The length of the exam has been reduced to four on the recommendations of this committee. The mathematics and economics papers of classes 10 and 12, respectively, were leaked in the CBSE exams in 2018. The panel was set up to review the security measures taken at the time of the examination.