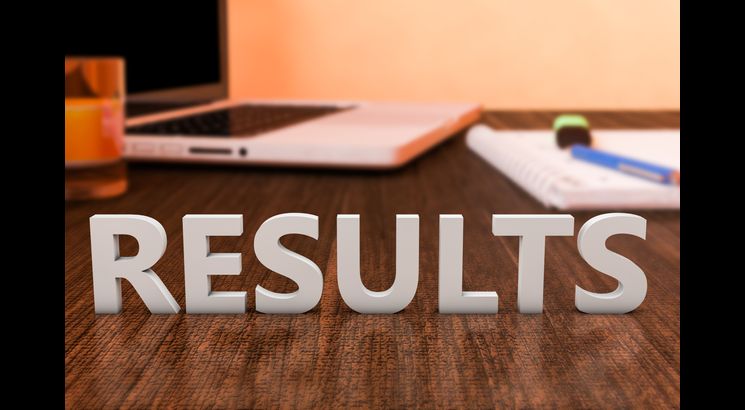 The written exam of CDS 1 was held on February 4, 2018. CDS is held twice a year, February and September for the recruitment of candidates in Indian Military Academy, Officers’ Training Academy, Indian Naval Academy and Air Force Academy.