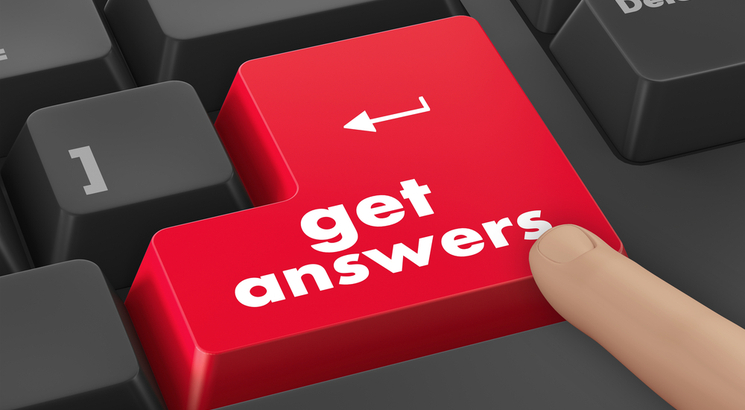 Steps To Check the Final Answer Key for UCEED 2019

What After the Release of UCEED and CEED 2019 Answer Keys

The UCEED 2019 result and scorecard will be available on March 1 while the CEED score card and result will be announced on March 4.


Follow us for the latest education news on colleges and universities, admission, courses, exams, schools, research, NEP and education policies and more..