Education Minister Dharmendra Pradhan introduced a bill that seeks to amend the Central Universities Act, 2009, to provide for the establishment of a university in Ladakh. 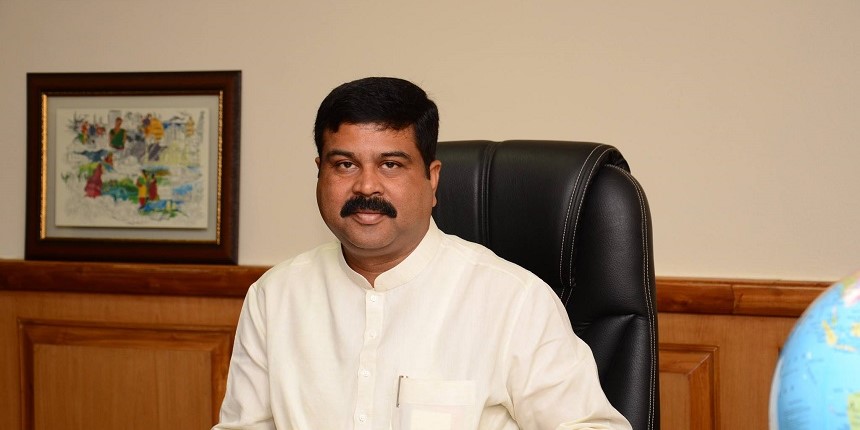 NEW DELHI: A bill that seeks to amend the Central Universities Act, 2009, to provide for the establishment of a university in the the Union territory of Ladakh was introduced in Lok Sabha on Thursday.

Education Minister Dharmendra Pradhan introduced the Central Universities (Amendment) Bill, 2021 amid a din by opposition members over the Pegasus spying row and farmers' issue. Opposition leaders opposed the introduction of the bill with Congress member Manish Tewari saying that there is a time-honoured convention of the House that till the time the House is not in order no legislation can be discussed. "What is happening is completely unconstitutional, it is murder of democracy," he said.

According to the Statement of Objects and Reasons of the bill, piloted by Pradhan, at present there is no central university in Ladakh and therefore, the government has decided to establish a new central university there to ensure increase in accessibility and quality of higher education, and to facilitate and promote avenues of higher education and research for the people of the Union territory. This shall also cater to the regional aspirations for years to come, it said.

According to the statement of objects, the bill seeks to amend the Central Universities Act, 2009, to provide for the establishment of a University in the name of "Sindhu Central University" in Ladakh. The Union Cabinet had last month approved the establishment of a central university and an integrated multi-purpose infrastructure development corporation for Ladakh. The decisions to set up the central university at a cost of Rs 750 crore and the corporation with a fund of Rs 25 crore for Ladakh had been taken at a meeting of the Union Cabinet chaired by the prime minister.

Information and Broadcasting Minister Anurag Thakur had said at a media briefing that the university will be set up with a total outlay of Rs 750 crore and will cater to all areas of Ladakh that include Leh and Kargil. Thakur had said the university will help reduce the imbalance in the region on the education sector and students of Ladakh to get quality higher education opportunities. It will help in intellectual development and better higher education and will help improve the quality of education, he had said.