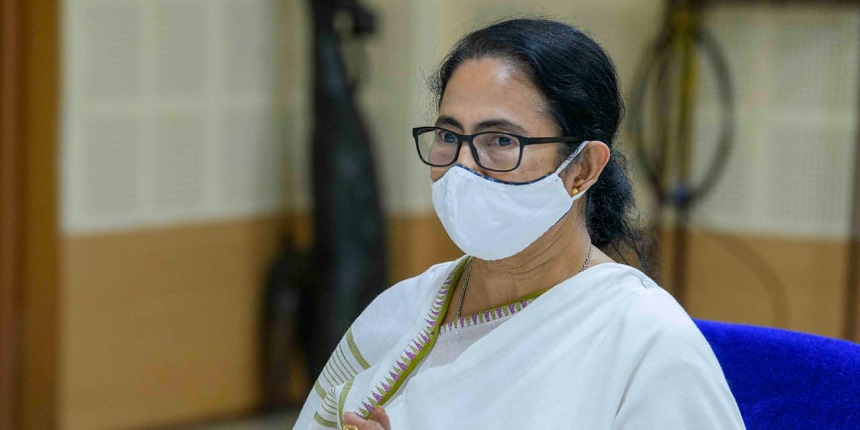 BURDWAN: West Bengal Chief Minister Mamata Banerjee on Monday urged the Centre to extend the retirement age of soldiers recruited under the Agnipath scheme to 65 years, contending that they will stare at an uncertain future at the end of the four-year term. Banerjee also said the BJP-led central government launched the new defence recruitment scheme keeping in mind the 2024 Lok Sabha polls.

"My motto is to create more and more jobs unlike the BJP. They are training people for four months and recruiting them for four years. What will these soldiers do after four years? What will be their fate? It’s uncertain. “We demand that the retirement age be extended to 65 years (under the Agnipath scheme)," Banerjee said at an event here.

It envisages recruiting in the armed forces youths in the age bracket of 17-and-half to 21 years for only four years, with a provision to retain 25 per cent of them for 15 more years. For 2022, the upper age limit has been extended to 23 years. Banerjee had earlier claimed that the BJP was using the scheme to build its own “armed cadre base”. 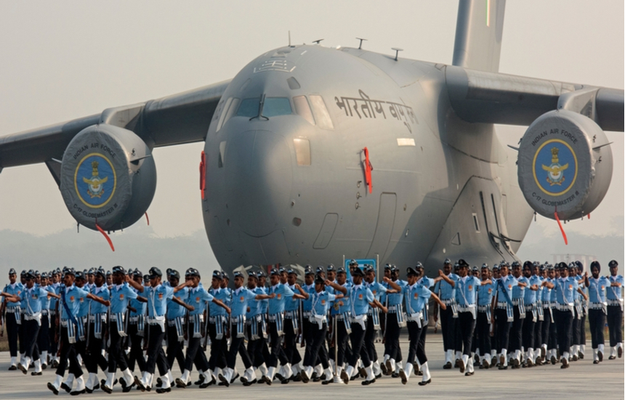