Chandigarh University rejected claims on videos of several women students in the hostel were made and leaked on social media as "false and baseless". 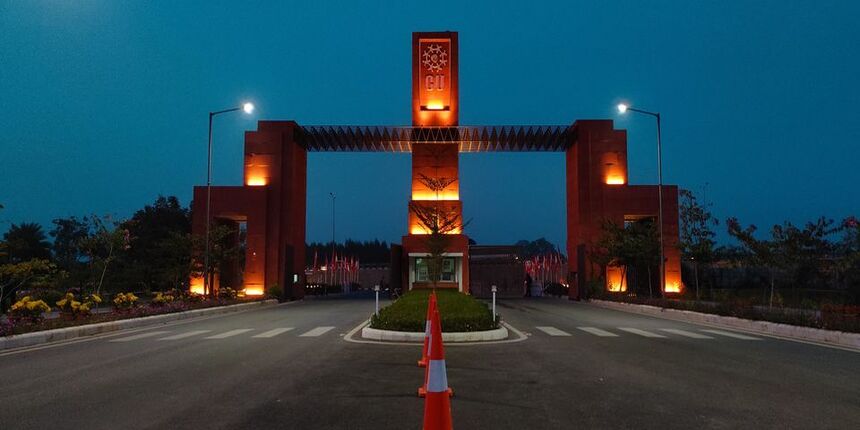 CHANDIGARH: Students of Chandigarh University in Punjab's Mohali ended their protest in the early hours of Monday after the district administration and police assured them of a fair and transparent investigation into allegations that objectionable videos of several women students had been recorded.

The university on Monday suspended two wardens for negligence and also declared "non-teaching days" till September 24. Further, it formed a joint committee comprising students and senior functionaries to address certain issues pertaining to hostel timings and other demands of the students, sources in the university said.

"They (students) ended their protest at around 1:30 am," Mohali Senior Superintendent of Police Vivek Sheel Soni said. He told reporters that a special investigation team headed by a senior police officer will be formed to probe the case.

The university in a tweet said, "We are always with our students, be it their academic aspirations or their safety and well-being. We will leave no stone unturned to live it upto this commitment towards our students."

Protest had rocked the campus on Saturday night over allegations that objectionable videos of several women students were recorded by a hosteller. Some students claimed that the videos were even leaked.

Police, however, had said the woman student appeared to have shared a video of only herself with a 23-year-old man, stated to be her boyfriend, and no objectionable video of any other student was found.

She was arrested from Punjab itself while the man was held in Himachal Pradesh and handed over to the Punjab Police. Officials said the woman's mobile phone has been seized for forensic analysis and added that there was no suicide attempt by any student.

The university authorities had also rejected as "false and baseless" reports that claimed videos of several women students in the hostel were made and leaked on social media and that distraught students had attempted suicide.

The students, however, had accused the university authorities of "suppressing facts" and held a fresh protest on Sunday evening, which continued till late night. An FIR under Section 354-C (voyeurism) of the Indian Penal Code and Information Technology Act has been registered in the matter and further probe is on, police said. PTI CHS SUN CJ CJ CJ 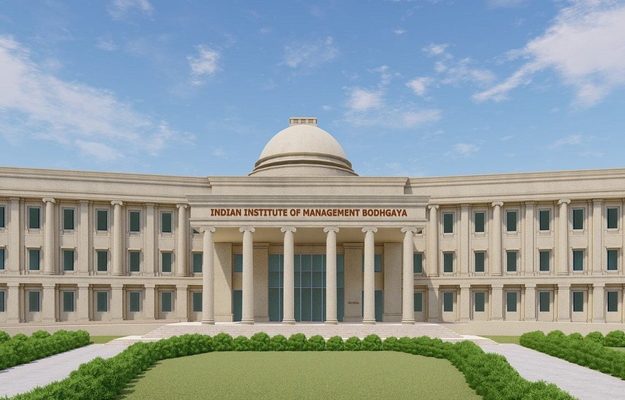