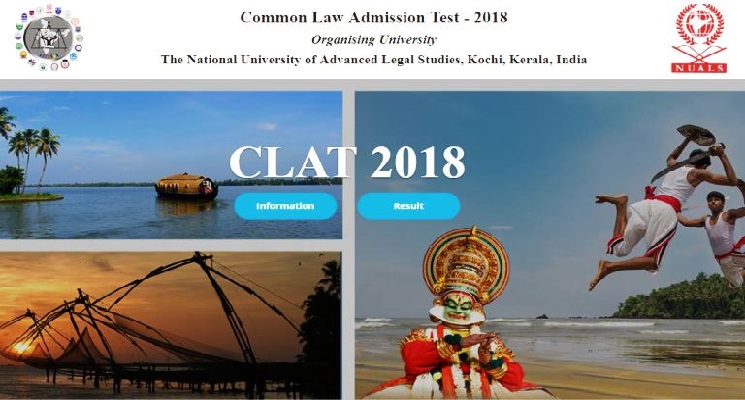 NEW DELHI, JUNE 8: The National University of Advanced Legal Studies Kochi (NUALS) has delayed the process of admission counselling. Even as the Supreme Court, on June 6, 2018, gave a green signal for publishing of the first indicative seat allotment list scheduled for June 7, the Kochi NLU did not put any such list on its official website till the day ended. Additionally, NUALS, the CLAT organising NLU for this year, has not put any notification citing any reason for the delay in publication of seat allotment list.

According to the CLAT 2018 calendar, the NLU was to publish the first indicative seat allocation list on the official website by June 7, after which the test takers need to deposit the counselling fees between June 8 and June 12, 2018. During this window, the candidates would also need to lock their allotted seats or exercise their option of seat shifting against the second indicative seat allotment list of CLAT.

On June 6, 2018, the apex court vacation bench of Justices AK Goel and Ashok Bhushan hearing the petitioners clarified that the final seat allotment for admissions to various National Law Universities (NLUs) would be subject the outcome of the petition in the court.

However, the court did not put any stay order on the publication of CLAT seat allotment list which was due to be published on June 7, 2018, and it remains unpublished yet by the NUALS Kochi.

Until the first indicative seat allocation list of CLAT 2018 is published, it remains a question over the further step in this regard from NUALS Kochi.

If the list gets delayed, the window to deposit CLAT 2018 counselling fees and choice locking or seat shifting option would also fall in the delayed line and so will, the publication of subsequent indicative lists.

The next hearing on this matter before the Supreme Court is scheduled for June 11, 2018.

The Grievance Redressal Committee constituted by NUALS Kochi has submitted its report suggesting compensation to the CLAT 2018 takers through awarding bonus marks.

The Supreme Court, earlier, had ordered NUALS Kochi to constitute a Grievance Committee which would look after the individual complaints of CLAT 2018 takers on account of the mismanaged Common Law Admission Test administered on May 13 across India.

The CLAT is a law entrance test conducted for admissions to 2300 seats on offer across the 19 NLUs.