Colleges and universities exams to be cancelled in Rajasthan: Minister 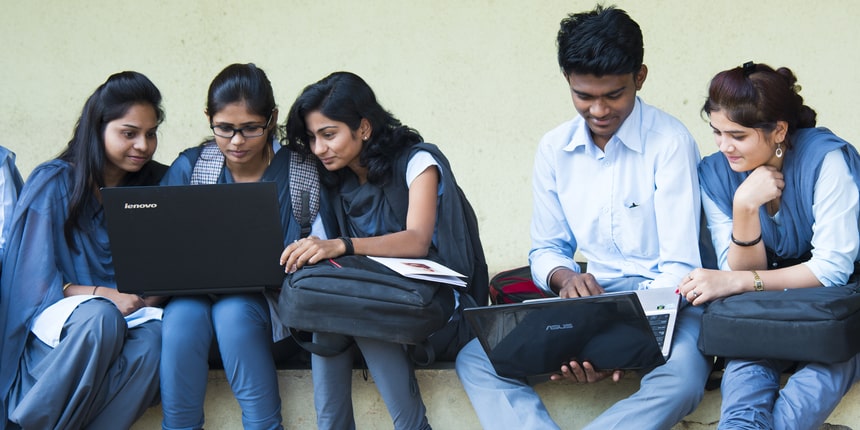 NEW DELHI: Rajasthan chief minister Ashok Gehlot has announced the cancellation of all colleges, universities and technical institutions examinations, due to the Coronavirus pandemic. The assessment of students for promotion will be done based on the guidelines released by the Ministry of Human Resource and Development.

The decision was made in a high level meeting which took place at CM house on July 4. However, an official notification on the same is yet to be released.

The chief minister Ashok Gehlot has tweeted that there will be no examinations in any universities, colleges and technical institutions in Rajasthan and the decision on promotion will be made depending upon the guidelines to be released by MHRD.

The students in the state have been demanding the cancellation of the examinations form a very long time. Many students organization bodies have staged an online protest against the commencement of the examinations and cited the risk of spreading the outbreak of Coronavirus.

Recently, the University of Rajasthan and Rajasthan Technical University had released the tentative time tables for UG and PG programmes and announced that the exams will be conducted from July 15.