CTET 2018: Over 23 lakh candidates registered and 16 lakh appeared for the exam 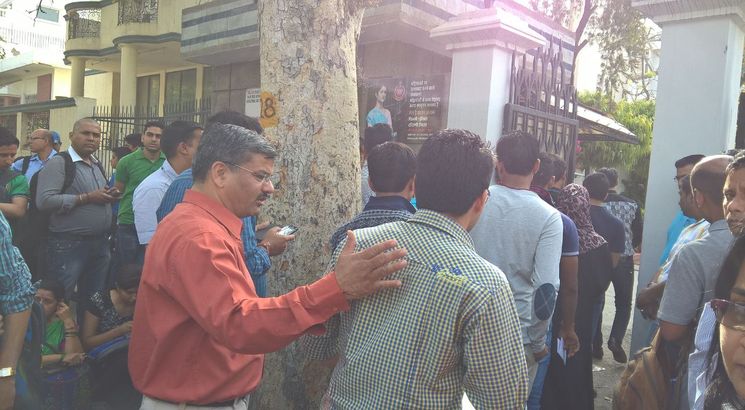 As per the India Today, 58 percent of the candidates were female, 199 were transgender and 33,107 candidates were of PWD category, who appeared for the exam. The examination authority, Central Board of Secondary Education (CBSE), had appointed a total of  2,296 centre superintendents, 730 officials/officers and 3,208 observers to conduct the fair exam.

CTET official answer key 2018 is expected to be released anytime soon. After the publication answer key, result of CTET will be declared in December in online mode. Based on the CTET result, candidates will be awarded teachers eligibility certificate which will be valid for 7 years from the date of the result announcement.

CTET examination for Paper I was held from 9:30 am to 12 pm whereas Paper II was conducted from 2 pm to 4:30 pm. The exam was conducted for those candidates who had successfully filled up the CTET application form in online mode.

Earlier, the examination was conducted in the year 2016 wherein the official data reflects that as many as 799753 candidates had registered for CTET paper I and II. Among the total registered, 5,79,090 candidates appeared and 69,566 passed the exam in the both papers.

CTET Application Form 2021 - Mistakes to avoid while registering for exam at ctet.nic.in