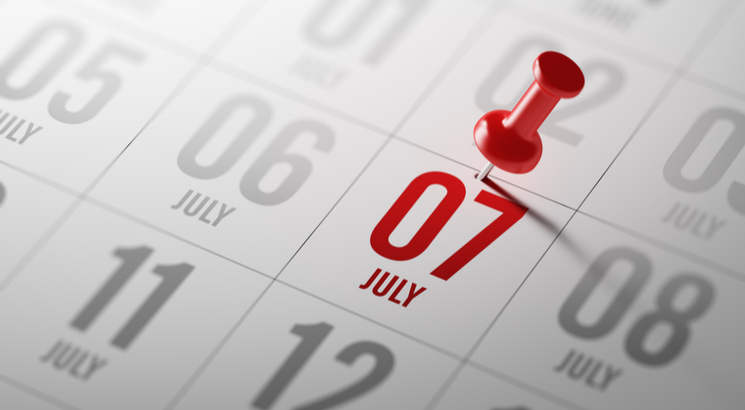 NEW DELHI, JANUARY 9: Central Board of Secondary Education (CBSE) will conduct CTET 2019 on July 7. Though the examination is held twice a year, however, the officials have not declared the dates for the second (December) session of CTET 2019 yet.

According to CTET officials, “The next examination of CTET will be conducted on 07-07-2019. The notification will be issued soon.” Apart from the exam date, CBSE officials have not released any other dates pertaining to any event associated with the examination.

Earlier, the result of CTET 2018 December session (held on December 9) was declared on January 4. According to the official data released by CBSE, 10,73,545 candidates had taken the December exam for Paper I wherein 1,78,273 candidates had qualified the examination for Primary School Teacher. For Paper II, CTET December session was taken by 8,78,425 candidates, out of which 1,26,968 have qualified for Middle School Teacher. The result data reflects that the pass percentage of Paper Paper I is better than the pass percentage of Paper II.

Qualified candidates get an Eligibility Certificate, based on which they can apply across the schools run by the central government, schools under the control of UTs, private schools, schools owned and managed by the state government/local bodies. However, after qualifying the CTET examination, they also have to appear and clear an interview for the recruitment.