CUCET 2019 correction window to be activated on April 21 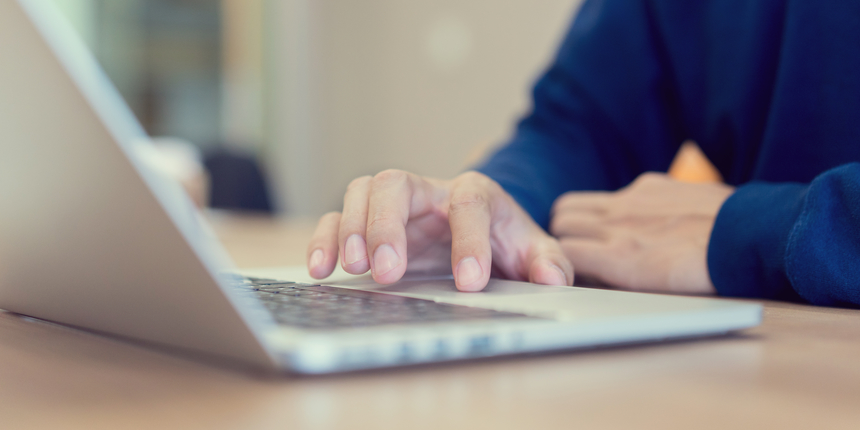 New Delhi, April 20: The conducting board of Central Universities Common Entrance Test (CUCET) will be opening the correction window for the CUCET application forms on April 21. The candidates, who have registered themselves successfully for the admission process, will be given the chance to edit their application form online. The correction window will be open from April 21 (10 AM) to April 23 (10 AM). The candidates will be given a chance to modify the incorrect details filled by them. Candidates, whose application form are duly updated, will be issued the CUCET admit card 2019 from May 10.

The candidates will be able to edit some fields of the form except Date of Birth, Mobile Number and Email ID.

The facility of correcting the application forms will be the last opportunity that will be given to the candidates, after which the officials will not entertain any queries. Therefore, the candidates are highly advised to pay careful attention whilst editing their application forms. The link for the correction window will be made available on the official website of CUCET.

The candidates advised filling the authentic and correct details in their forms as they will be duly cross-checked by the conducting board and the admission committees of the universities. If any discrepancy/error found by the officials, the candidate will lose his/her candidature and will be disqualified even at the latter stages of the admission process.

The admission council of Central Universities Common Entrance Test holds an entrance examination for the candidates who wish to seek admission in various UG and PG courses in the central universities all around India. The entrance exam will be held on May 25 and May 26, the result of which will be announced on June 21.