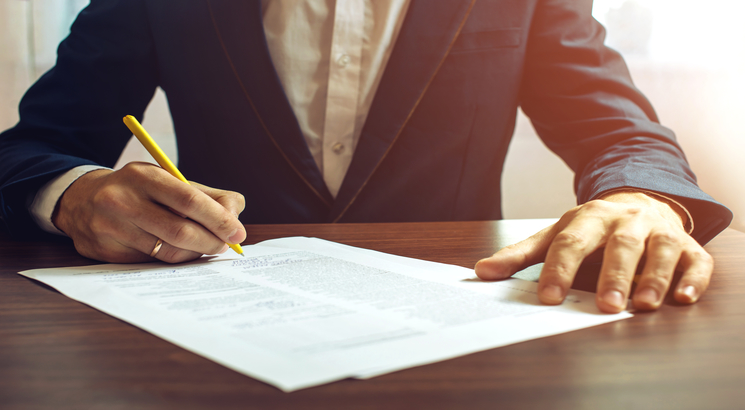 CUSAT CAT 2019 will be held on April 6 and April 7 for various UG and PG courses.

CUSAT CAT, also known as Cochin University of Science and Technology Common Admission Test, is an entrance test conducted for candidates seeking admissions into the university's UG and PG programmes including BBA LLB, LLB, LLM, M.Sc. Chemistry, Physics, Mathematics, B.Tech. Candidates qualifying the entrance examination will have to attend the counselling round to secure a seat in the university.