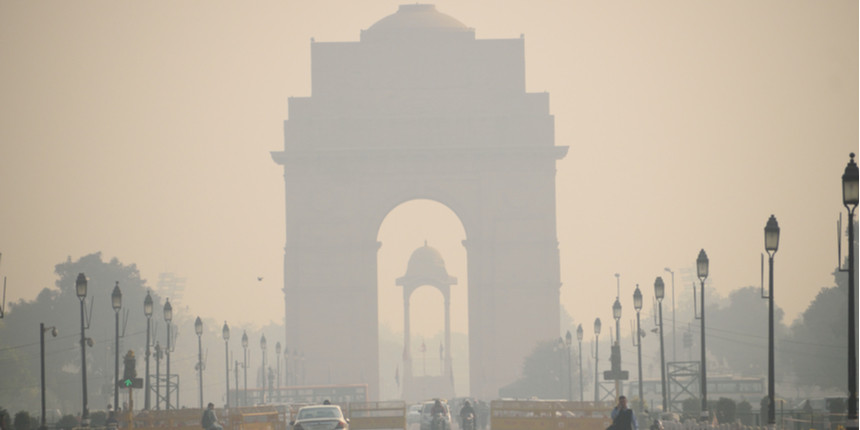 NEW DELHI, DECEMBER 7, 2019: Delhi Government decided on Friday to reduce the winter holidays in its schools due to lost study hours. This decision has been made to make up for the holidays in July and November due to the heat waves and worsening of the air quality. As per the old schedule, the winter break starts from December 28 and ends on January 15 in government schools.

In a circular issued to all government schools, the Directorate of Education said that the winter break for Classes 6 to 12 will be started from January 1 and end on January 15, respectively. However, in the case of students of nursery to Class 5, the duration of winter holidays will be the same as old schedule i.e., from December 28 to January 15.

As per the circular, “Winter break for the academic session 2019-20 has been rescheduled for all government schools under Directorate of Education (DoE) in order to compensate for the loss of study hours that occurred due to the closure of schools in July and November due to the heatwave and deteriorating air quality respectively.”

Educational Scholarships to Apply for in October 2019
Saumya.Srivastava | Oct 15, 2019