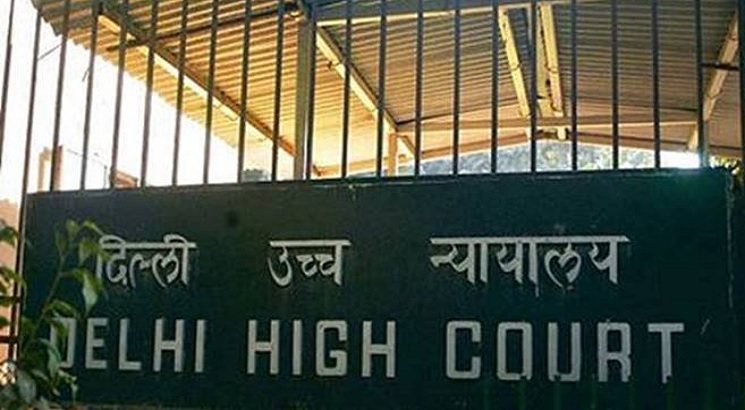 NEW DELHI, MAY 17: The Delhi High Court has issued notices to the Union Government and State Government on a PIL seeking free education for Economically Weaker Students (EWS) in unaided schools up to Class XII.

The Court has asked the two governments to respond to the possible amendment in the Right To Education Act, 2009. As per the Act, free education is provided to Disadvantaged Groups (DG) and EWS students in unaided schools up to class VIII.

The PIL was filed by an NGO, Social Jurist, claiming that students from these categories were being harassed by the schools all over the country to pay the fee and this was causing an interruption in their studies.

The RTE Act mandates for free and compulsory education of each and very children in the age group of 6-14 years. The NGO has claimed that students all over the country admitted under the RTE are facing the threat of removal after passing Class VIII and the very objective of the Act to help children gain access to education irrespective of their financial background would get defeated if EWS are not allowed to study till Class XII.

The High Court Bench of Acting Chief Justice Gita Mittal and Justice C. Hari Shankar after hearing the plea has sought responses from Centre and Delhi government on a petition seeking direction for a change in the law to extend free education up to Class XII.