AISA activists held protest a day after some members were allegedly "brutally beaten" by ABVP members during their protest against National Education Policy. 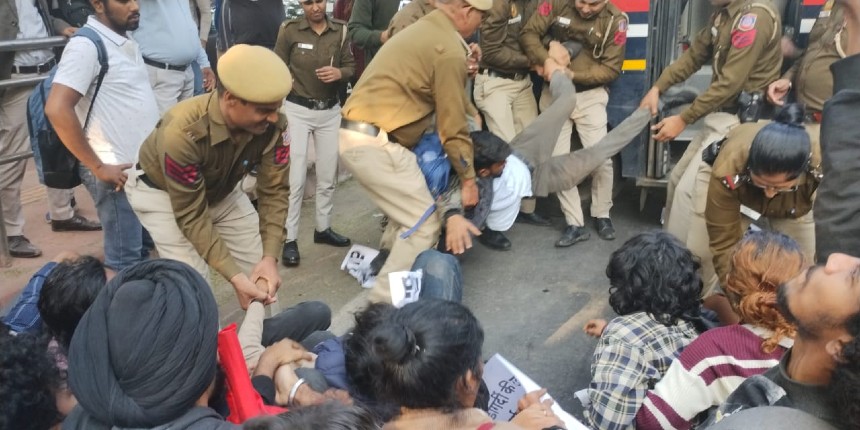 NEW DELHI: Left-affiliated AISA on Thursday accused the Delhi Police of manhandling and detaining over 15 of its members during a protest at the Delhi University's North Campus, a claim denied by police.

The demonstration was held a day after AISA activists were allegedly "brutally beaten" by members of the RSS-affiliated ABVP during their protest against the Nation Education Policy (NEP). The All India Students Association alleged that the Delhi Police also refused to file FIR under the SC/ST (Prevention of Atrocities) Act and arrest the perpetrators.

The police, however, claimed that it had not manhandled or detained anybody and the protestors were just removed from the spot. "After spending eight hours at the Maurice Nagar Police Station, AISA members called for a protest. At the protest, AISA along with students of DU marched from the Arts Faculty towards the Maurice Nagar Police Station," the AISA said in a statement.

"Right outside Ramjas College, the Delhi Police cracked down on the march and manhandled protesters. They detained about 15 protesters and dispersed the rest," the AISA said. A senior police officer said a group of students were protesting near the Vivekananda statue inside the university campus.

"But still, the protesting students took out a march. Their protest was also leading to traffic disruption. That is why, they were removed from the streets. Nobody was detained. We are currently probing the matter and will be taking legal action accordingly," he added. 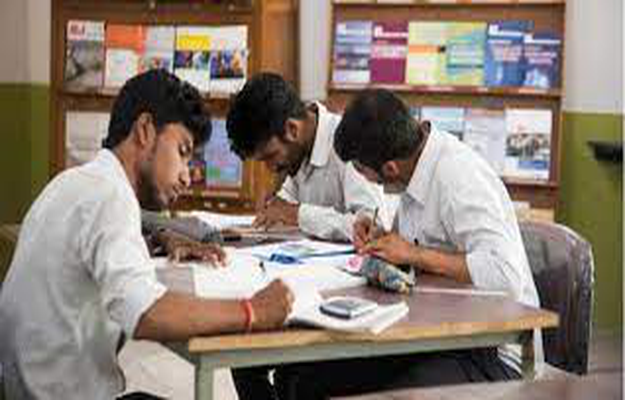