Students shared with the Deputy CM Manish Sisodia that the 'Deshbhakti Curriculum' has brought a lot of change in their thinking about their future. 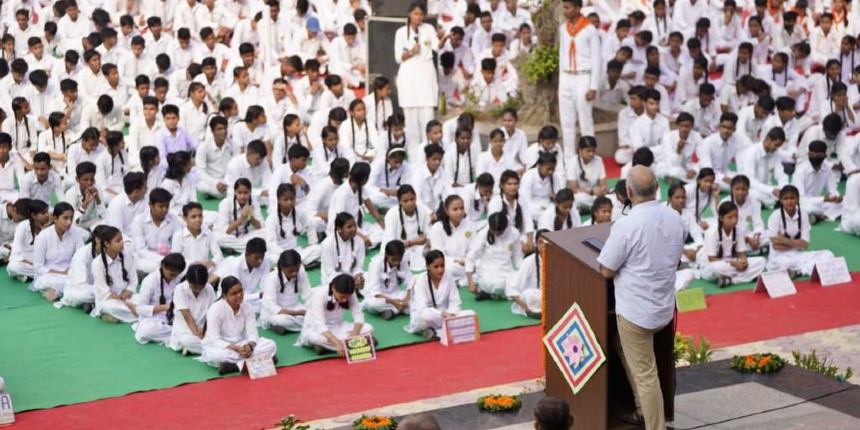 NEW DELHI: Delhi's "education revolution" has made the physical infrastructure of the schools world-class and empowered students with a strong growth mindset, Deputy Chief Minister Manish Sisodia said on Friday.

Sisodia, who is also the city's education minister, visited Sarvodaya Co-Ed School, IP Extension, on Friday and interacted with students there.

"This is the achievement of the Delhi education revolution that not only have we made the physical infrastructure of the schools world-class, but have also empowered students with a strong growth mindset. This change has been made possible due to the hardwork of the team education of Delhi," he said.

Sisodia said it is was matter of great pride and happiness that students studying in Delhi government schools have started dreaming big. "Our children are not only dreaming of becoming surgeons, space scientists, athletes, politicians, entrepreneurs, teachers, IAS officers but also working hard to fulfill it."

During the discussion on careers, students shared with the Deputy CM that the 'Deshbhakti Curriculum' has brought a lot of change in their thinking about their future, an official statement said. Sisodia said the curriculum has brought a significant change in the mindset of students within just one year.

"Now our students have understood that, along with standing on the border and serving the country, finding a solution to unemployment, eradicating illiteracy, eradicating poverty is also a kind of patriotism," the minister said. 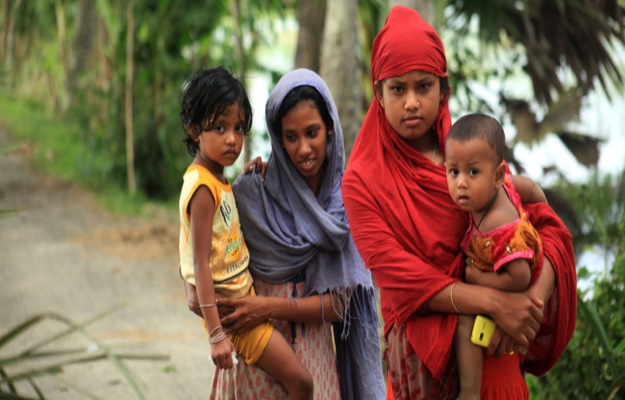