Among the children in the age group of 6-17, 9.76 per cent are reported to be out of school including dropout 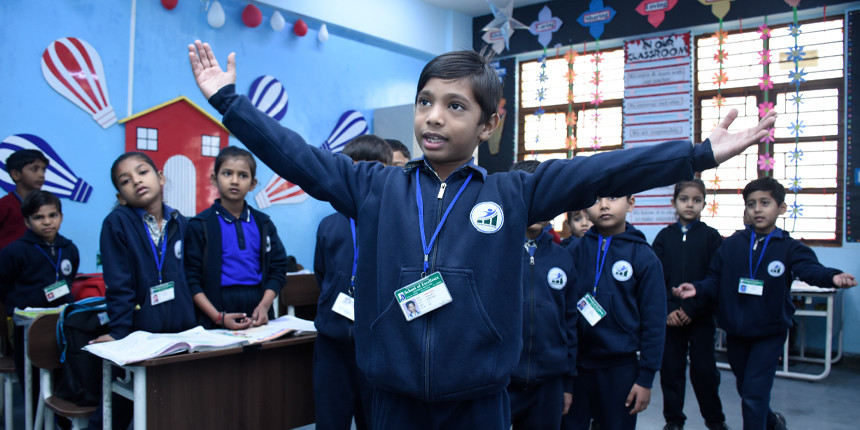 NEW DELHI: The national capital has an unemployment rate of over 16 per cent and nearly 10 per cent children in the age group of 6-17 do not attend school primarily due to financial constraints, according to a Delhi government survey. The survey titled "Socio-Economic Profile of Residents of Delhi" was conducted between November 2018 and November 2019 and covered 1.02 crore people in the city.

The report, which was finalised in November 2020, reveals the socio-economic composition of the city including details on religion, caste, income, education, chronic illnesses, status of vaccination, employment and preferred modes of transport.

According to the survey, the national capital has an unemployment rate of 16.25 per cent. "Among the children in the age group of 6-17, 9.76 per cent are reported to be out of school including dropout, discontinued and never attended categories. The predominant reason for not attending school in the age group of 6-17 years is reported as financial constraint," it said. 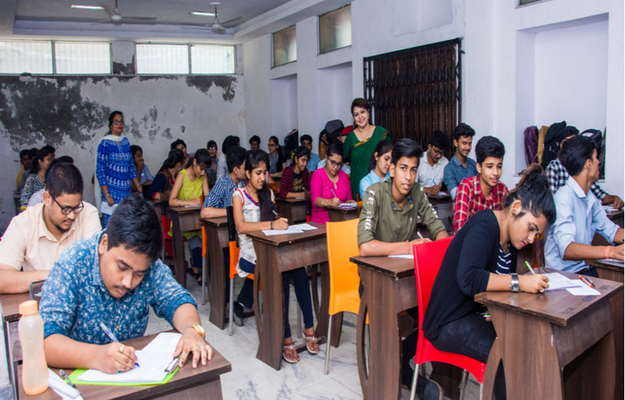 1,495 Kerala teachers yet to get vaccinated for Covid-19; Weekly RT-PCR test mandatory