DU gets over 2.87 lakh UG applications, maximum from CBSE students 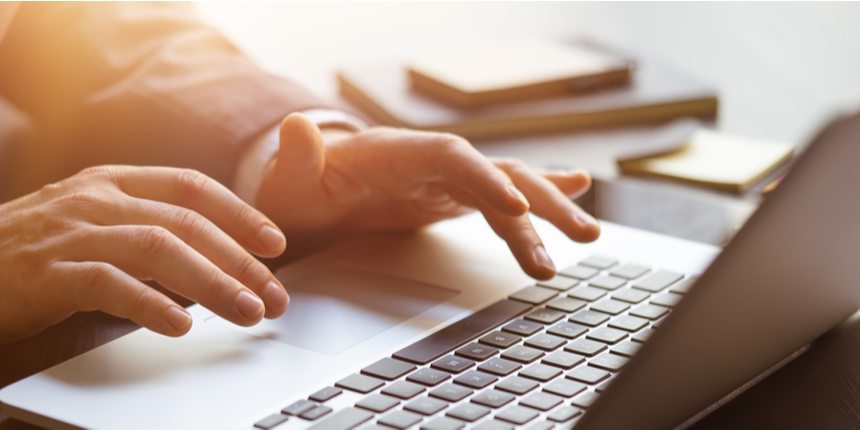 New Delhi: Over 2.87 lakh students have applied for Delhi University’s (DU) undergraduate courses, down from 3.53 lakh applications last year, while the maximum aspirants are from the Central Board of Secondary Education (CBSE). A total of 4,38,696 candidates registered for the nearly 70,000 seats in 63 colleges of the university on Tuesday, the last day of applications. Of the total number of applications, 2,87,227 are paid registrations which will be considered, the varsity said.

Last year, the registration portal was open between June 20 and August 31, while this year it opened from August 2 to August 31.

Under the sports category, the maximum number of applicants selected athletics (1,358), followed by football (1,300), basketball (1,246), and volleyball (835). For extra-curricular activities (ECA) category, NCC (3,047) and debate (1,775) topped the list. The university is likely to release its first cut-off list on October 1, even though it has not made any formal announcement yet as several students of CBSE schools are taking physical exams. 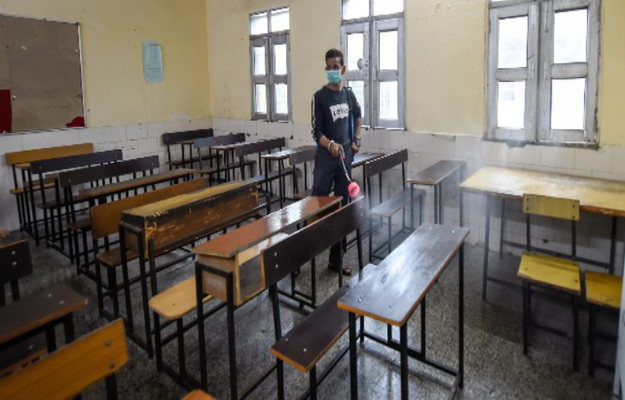