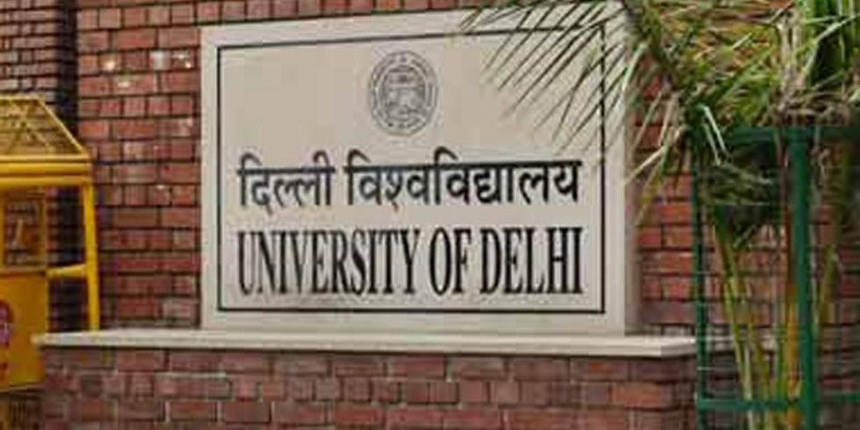 NEW DELHI, AUGUST 5: Going ahead of it's scheduled release date, the Delhi University affiliated colleges have released the seventh cut off of DU 2019 for admissions in undergraduate programmes. Shaheed Bhagat Singh Evening College was the first college to come out with the 7th DU cut off list. Later, Gargi College, PGDAV Evening College, Jesus and Mary College and Mata Sundri College for Women also released the 7th cut off list of DU for various programmes. The seventh DU cut off for remaining colleges will be released anytime soon. The consolidated seventh 2019 cut off will be released in the official website of Delhi University later in the evening.

Candidates who will be able to meet the cut off requirements for desired programme/ college can visit the campus from July 6 to July 8 for document verification and admission fee payment.

As per the latest 7th DU cut off data, Jesus and Mary College pegs the highest score of 96.25% for B.A Hons. Political Science followed by 95% for B.Com and 94.25 % for B.A Hons. Sociology. One such college which is still offering seats for many programmes in general category is Gargi College. The College has released highest cut off score for B.A Hons. English and B.A Hons. Economics. i.e, 95.75%

The 6th cut off Delhi University 2019 was released on July 31 after commencing a special drive for reserved category students. The document verification and admission fee payment process was completed on August 3.