The SRM Trichy Arts and Science College was started in 2018 in affiliation with Bharathidasan University, Tiruchirappalli 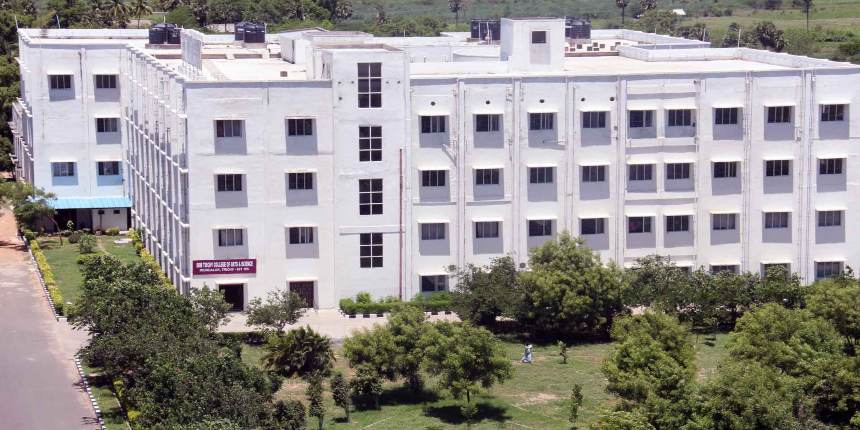 NEW DELHI: The Union education ministry on recommendation of the University Grants Commission (UGC) has authorised SRM Institute of Science and Technology to start a new off-campus centre at Irungalur, Tiruchirapalli

The institute had submitted the application for an off-campus centre in 2018. In the same year, the SRM Trichy Arts and Science College, was started in affiliation with Bharathidasan University, Tiruchirappalli. The SRM trust runs several other educational institutions including a medical college and an engineering college in Trichy.

The institute, a deemed-to-be university, currently has three campuses in Chennai and one in Ghaziabad Delhi-NCR region. As per UGC regulations, private deemed universities are allowed to set up up to three off-campus centres beyond approved geographical boundaries in a period of five years.

By 2015, the SRM group of institutions had three separate universities in Chennai, Haryana and Sikkim. In 2017, the SRM University Andhra Pradesh was established under the Andhra Pradesh Private Universities (Establishment and Regulation) Act, 2016 by the SRM Trust.

The institute has been given the status of deemed to be university till 2023 with the condition that the institution improves its performance. 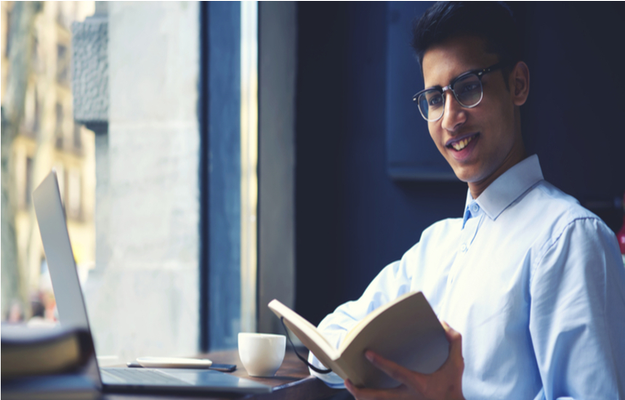 JEE Main 2021: Final decision on April and May sessions soon

SRM Virtual Conclave for Career Guidance 2021 to be held from May 8; Apply Now

SRM postpones engineering entrance exams; new dates to be announced on or before April 1

Your SRM University Chennai brochure has been successfully mailed to your registered email id “”.