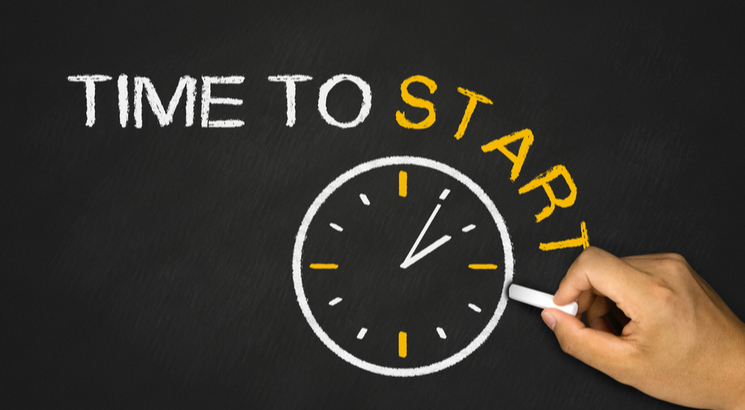 The five-day long JEE Main 2019 exam season began on January 8 with Paper 2 for B.Arch/B.Des admissions and will conclude on January 12 with Paper 1 for B.Tech admissions. The newly formed testing authority of Government of India, National Testing Agency (NTA) has taken the charge of conducting JEE Main 2019 exam from this year onwards in fully online mode with computer-based test.

The NTA, with many corollaries in its hand right from its inception, is set to organize the JEE Main 2019 in two shifts with the first session of January currently in progress and another one to be held in April. Students have the option of appearing in either or both the shifts. As many as 9,29,198 students are registered for the exam making it one of the largest exam of India.

Student’s reviews about the exam says that questions this year is easy in comparison to that of the previous years. The questions in every paper are equally distributed among all the topics of each subject with one or another topic variably asked to the greater extent.

Most of the students are finding Chemistry to be easy among the three subjects with less or no calculations whereas Mathematics and Physics to be tricky and calculative requiring large assumptions. Students who have appeared for the exam on January 8,  9 and 10 are taking the online mode of JEE Main exam to be very delightful and hand-on as compared with its counterpart offline exam. The result of JEE Main 2019 January session will be announced on January 31.