After the incident on April 1, he went to Aliah University only once to collect his personal belongings. He rejoined in the Chemistry department in JU. 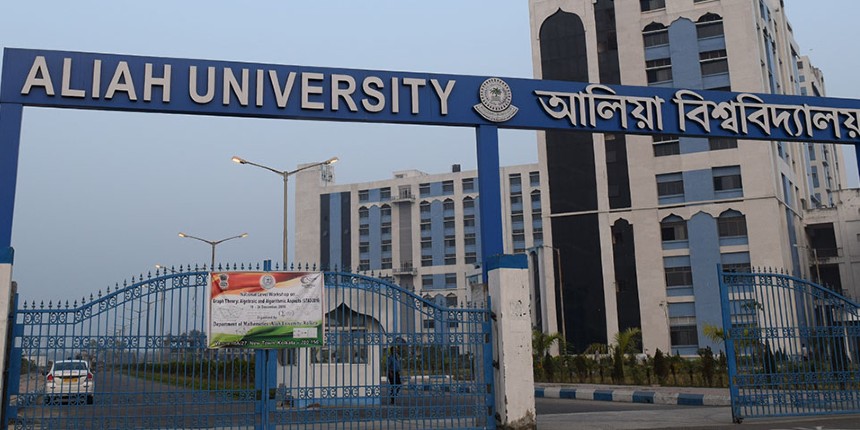 Kolkata: Former Aliah University Vice-Chancellor Mohammad Ali, who was subjected to verbal abuse and threats by an expelled leader of the Trinamool Congress' student wing and his companions around a fortnight ago, has returned to Jadavpur University (JU) and is "happy".

Ali had gone on lien to Aliah, an autonomous university under the Department of Minority Affairs and Madrasah Education (MAME), from JU four years ago. "Happy and relieved to be back in the Chemistry department in JU," he told PTI on Thursday.

After returning to the department on Wednesday, he is now busy with research projects and academic work. Ali said he did not want to extend his tenure as VC of Aliah after completion of his lien period for four years and had officially communicated the same to the state government a few days back.

After the incident on April 1, he went to Aliah University only once to collect his personal belongings. Asked if he had been contacted by anyone from the students and faculty of Aliah after leaving the office of Aliah VC, Ali said, "Yes, one or two persons inquired about me. None else."

Giyasuddin Mondal, a former student of Aliah University, and some of his followers had on April 1 entered the chamber of Ali and rained threats and abuses on him. He demanded that the list of names released for the state-aided university’s PhD course be scrapped and candidates recommended by him be incorporated in a fresh list.

Video footage of the incident went viral and Mondal was arrested later. Mondal was expelled from the Trinamool Congress Chhatra Parishad, the student wing of the ruling TMC, in 2018 for being involved in a brawl. Abu Taher Kamruddin, president of the West Bengal Board of Madrasah Education, has been appointed interim VC of Aliah University. The MAME department had sought a report on the incident from Ali and he had sent it. 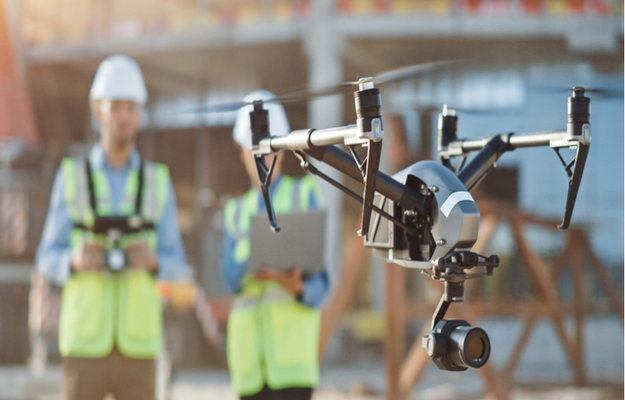 Institute to train drone pilots to come up in Haryana