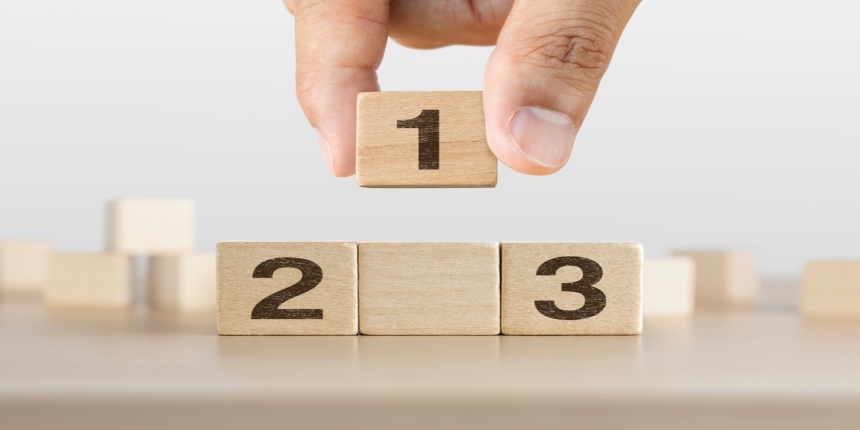 Your GITAM GAT brochure has been successfully mailed to your registered email id “”.