Govt ‘pay scales’ for faculties is a constraint in getting Intl talent, say IIMs 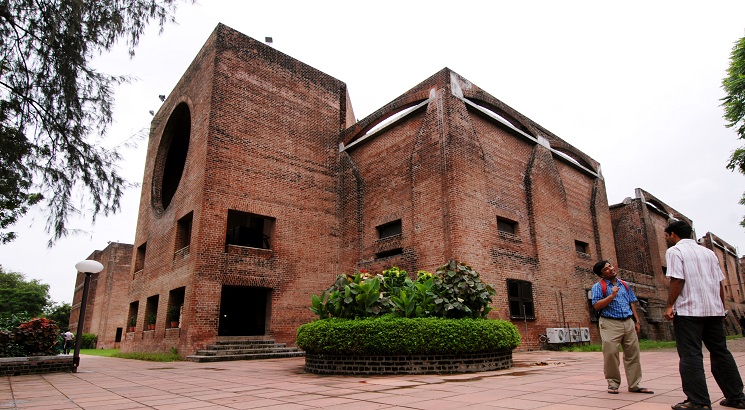 NEW DELHI, MAY 18: The provision in the Indian Institutes of Management (IIM) Act 2018 to keep salary of faculty members in line with the government ‘pay scales’, has not gone down well with some of the old institutes as they see the clause as a roadblock in hiring world-class teaching talent.

The IIM Act, which grants IIMs autonomy on multiple fronts including the right to offer degree instead of erstwhile PGDM, does not give the elite institutions freedom to determine faculty compensation.

Talking about the salary constraint in the IIM Act, Prof. Errol D'Souza, Director, IIM-A said, “The only thing I wish is that they had removed the constraint of faculty salaries being tied up to the government salaries. Apart from that, the Act has given us a lot of freedom.”

Speaking to Careers360 about the various advantages the new Bill offers, the IIM-A Director said that the Act has been good for the IIMs as now there will be autonomy which obviously will lead to accountability also. “The Act has put a lot more responsibility on us as an institute, which is a good thing,” he says.

Prof P D Jose from IIM Bangalore echoed the sentiment. He said that to hire international faculty, the compensation packages on offer need to be on the higher side as compared to private institutions. “I would say that institutions like the IIMs can generate their own resources and can compensate the faculty in some way or the other,” Pro Jose said, advocating the institute driven revenue generation for higher pay package for the right teachers.

The IIM Act 2018 which came into effect this year has made the 20 IIMs an ‘Institution of National Importance’ like the IITs, NITs, and AIIMS. One of the biggest change that the Act brings to IIMs is that now IIMs can grant degrees to students. Till the Bill was passed, IIMs were running as separate bodies registered under the Societies Act and have been offering PDGM.

Under the Act, the IIMs have been given freedom to determine the academic content, admission process and to have their own examination guidelines.

The IIM Act journey
The IIM Bill was first introduced by the former Union Minister of HRD, Smriti Irani in 2015, however, the Bill generated outcry across the country as it was seen as a move to abridge the autonomy of the premier B-Schools in the country. Following the backlash, the Ministry sent the Bill for rework on intervention from the PMO. The present Bill was cleared by the Union Cabinet in January 2017 and after passing through both the Houses of Parliament and with assent from the President became an Act in January 2018. The present Bill has given complete autonomy to the IIMs thus silencing the critics to some extent.