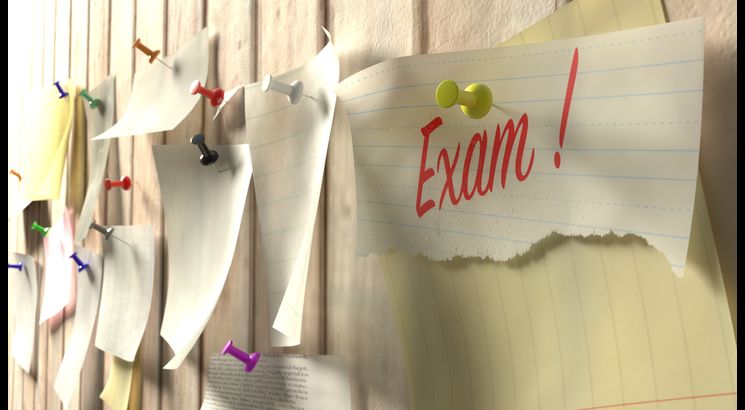 NEW DELHI, JANUARY 16: Institute of Banking Personnel Selection (IBPS) has released the exam calendar for the year 2019 for various examinations like IBPS RRB, IBPS PO, IBPS Clerk, IBPS SO. However, apart from the exam dates, the authority has not released the notification, advertisement or any other date related to the other events associated with these exams.

Further, the examination calendar reflects that IBPS PO prelims test will be held on October 12, 13, 19 and 20, whereas its mains paper will be conducted on November 30, 2019.

The authority has decided to conduct the IBPS Clerk prelims examination on December 7, 8, 14 and 15, while its mains test will be held on January 19, 2020.

Talking about IBPS SO examination, the authority will conduct its preliminary exam on December 28 and 29, while the mains will be held in 2020 on January 25.

Apart from the examination dates for these four exams, the authority has also declared that the application form for all these exams will be available in online mode and other specifications pertaining to the photograph, signature, thumb impression, etc have also been mentioned in the examination calendar.

The notification of these exams will be released in due course, however, no specific date for that has been declared. The number of vacancies, which varies every year, will also be known once the official notifications for all these exams are out.

How an Indian engineer became famous for his photographs of outer space
Atul Krishna | Oct 14, 2021
More From Bachan Thakur