IBPS SO admit card 2018 for prelims released on Dec 14; know how to download 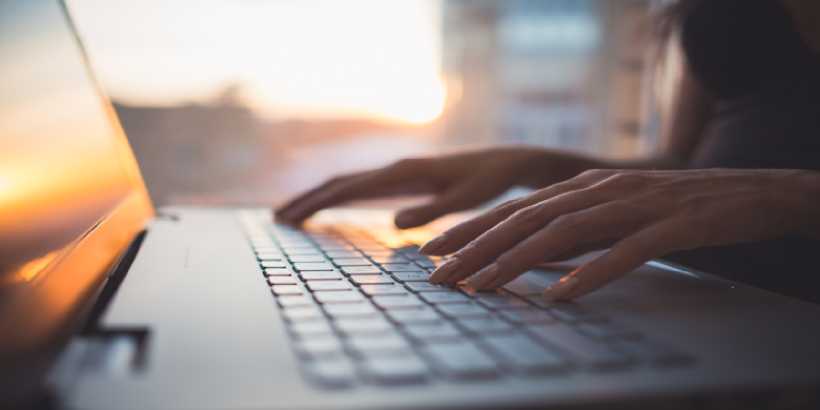 Only those candidates can get access to the admit card who have successfully registered for IBPS SO 2018 within the time frame.

Post downloading the call letter, the candidates must ensure to take printouts of the same, as it needs to be carried to the allotted examination centre on the exam day. Without possessing the admit card, candidates will not be allowed to enter the examination hall. The admit card carries candidate’s roll number, name, address and code of the exam centre, the registration number of the candidate, date and time of the exam, space for photograph, signature and left thumb impression.

Along with the IBPS SO admit card 2018, candidates must carry anyone of the prescribed photo-identity proofs (Voter Card, Aadhaar Card, Driving License, PAN card, Employee ID, Passport or Bank Passbook with the photograph) to the examination centre. Candidates will not be permitted to appear for the exam without the admit card of IBPS SO and the prescribed photo ID proof.

IBPS conducts IBPS SO in three stages – Prelims, Mains and Interview and the admit card is released separately for all the stages. This year, as many as 1599 vacancies have been announced by the exam conducting authority to select candidates in its Specialist Officers posts in 20 Public Sector Banks. IBPS SO 2018 prelims is scheduled to be held on December 29 and 30, whereas the mains exam is to be conducted on January 27, 2019.

Know More About
IBPS SO

IBPS SO Application Form 2021: Last day to apply at ibps.in

Your IBPS SO brochure has been successfully mailed to your registered email id “”.