ICAI should be flexible in conducting CA exams, situation not static: SC 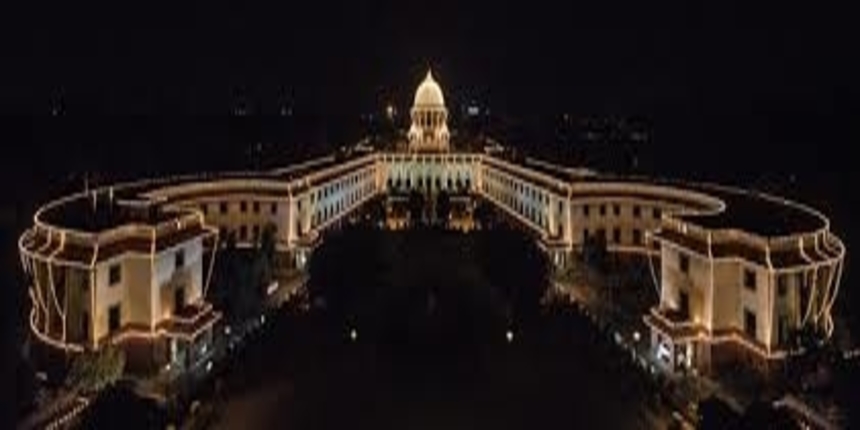 NEW DELHI: The Supreme Court on Monday asked the Institute of Chartered Accountants of India (ICAI) to consider treating aspirants who are unable to appear in CA exams scheduled between July 29 and August 16 due to the COVID-19 pandemic, as ''opt out'' candidates as the prevailing situation is not static.

It suggested that if a candidate, who has not opted out, is unable to appear in the exam due to exigency then he or she should be given the same benefit as provided to those who have opted out.

The apex court said ICAI should be flexible in conducting exams amid the pandemic and take care of concern of candidates.

It suggested that the option for change in examination centre should be made available to the aspirants till the last week before the scheduled exams.

A bench headed by Justice A M Khanwilkar was hearing through video conferencing a plea which has challenged the ''opt out'' option alleging that it "arbitrarily" discriminate between the aspirants in the May cycle of CA examination.

The bench, also comprising Justices Dinesh Maheshwari and Sanjiv Khanna, observed that situation is not static and continuously changing and the ICAI should be flexible on the issues of ''opt out'' and change of examination centre.

"Even if a candidate has not chosen the opt out option and he suddenly come under a containment zone, what will you do? You should treat candidates who do not appear as opt out cases," the bench said.

The top court observed that option for change in examination centre should be given till last week considering the fact that an area may become a containment zone due to the COVID-19 situation prevailing in the country.

The ICAI''s counsel told the bench that they would place before the court a draft notification which would address the concerns raised by candidates.

The bench posted the matter for further hearing on July 2 and said that the ICAI should also keep in mind the guidelines issued by the Ministry of Home Affairs with regard to exams to be conducted by different boards like CBSE.

Advocate Alakh Alok Srivastava, appearing for the petitioner, told the bench that there should be one examination centre per district.

The bench told the advocate that ICAI has expressed difficulty on this.

The counsel appearing for ICAI said that over 500 examination centers have been identified and sanitized properly.

The ICAI''s counsel said that as per the standard operating procedure the authorities would shift the examination center if there is a containment zone.

The ICAI''s counsel said if an aspirant sends a communication through e-mail saying that he or she is unable to appear in the paper due to COVID-19 situation, the authority will not question it.

The ICAI said it would permit ''opt out'' to all candidates where situation has deteriorated.

The plea filed in the apex court has alleged that ICAI had made an important announcement on June 15 by which it "arbitrarily decided to discriminate" between the aspirants by providing an option of ''opt out''.

The ICAI''s counsel had earlier told the bench that it has ensured that no prejudice is caused to anybody by notification issued regarding the examination.

The plea has also sought directions for increasing the number of examination centres for the aspirants .

The petitioner, president of ‘India Wide Parents Association’, has claimed in the plea that ICAI has stated that students, who have already submitted online examination application for May examination cycle, shall be allowed to ''opt out'' and carry forward their candidature to November 2020 examination cycle.

"It is respectfully submitted that Respondent No.1 ICAI has notified that for the students who choose opt-out option, this attempt (May 2020) will be treated as cancelled/not counted. Thus, such student will be deprived of the May, 2020, attempt, as compared to other group of students, who choose opt-in option," the plea said, while seeking quashing of the announcement made in this regard on June 15.

"The said ''opt-out'' option discriminates between those underprivileged group of CA students/ aspirants, who are living in remote areas of the country or living in the containment zones and thus are slated to lose one precious ''examination attempt'' by choosing ''opt-out'' option amidst ongoing COVID-19 pandemic, as compared to that privileged group of students/ aspirants, who are living in big cities/ green zones and thus they have no problem in appearing in the said examination," it said.

It has said that free transportation and accommodation should be provided to the aspirants near their respective examination centres.

It has further sought directions to the authorities to conduct mandatory free COVID-19 test of all aspirants and teachers and staffs deployed at the examination centres.