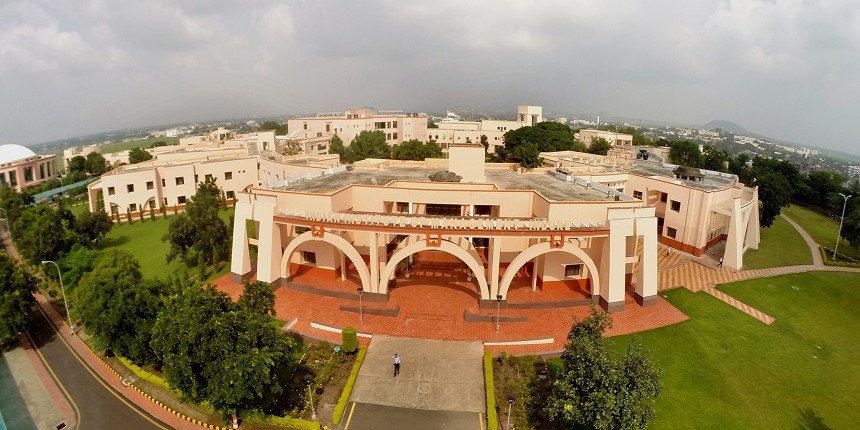 As per the MoU, valid for three years, the stakeholders would focus on implementing the "Indore model" of cleanliness in order to establish Kanpur "as an international, industrial hub" and improve the "quality of life" for residents. The focus would also be on decongesting public spaces be reorganising street vendors from unauthorised areas and improving the road traffic movement, according to the officials.

The MoU was signed in the presence of Kanpur Division Municipal Commissioner Raj Shekhar, who also heads both KSCL and KDA, Police Commissioner Asim Arun and IIM (Indore) Director Prof. Himanshu Rai. "The idea is to make Kanpur an international level industrial hub for which it is mandatory to improve the quality of life of residents here and cleanliness is a major constituent of that," IIM's Rai told PTI.

"Indore is known for its cleanliness. We plan to bring the Indore Model of cleanliness in Kanpur and adopt best practices of waste segregation and plan traffic management through information, education and communication (IEC)," he said. A panel of IIM-Indore experts, headed by Rai, would also draft a plan for facilitating street vendors with an objective to have a "more organised system" in place. For road traffic management, he said the plan is to adopt the Indore model and take the help of Google Satellite images for real-time monitoring.

"Engineering solutions like construction and deconstruction could also be made. Like, we shall study if a particular crossing needs a roundabout or if any existing roundabout needs to be removed in order to facilitate smooth movement," the IIM director said.

Your IIM Indore brochure has been successfully mailed to your registered email id “”.