Just Rojgar founder Abhishek Ratan claimed that the fund raised will be invested in the company's Just Learn edtech platform. 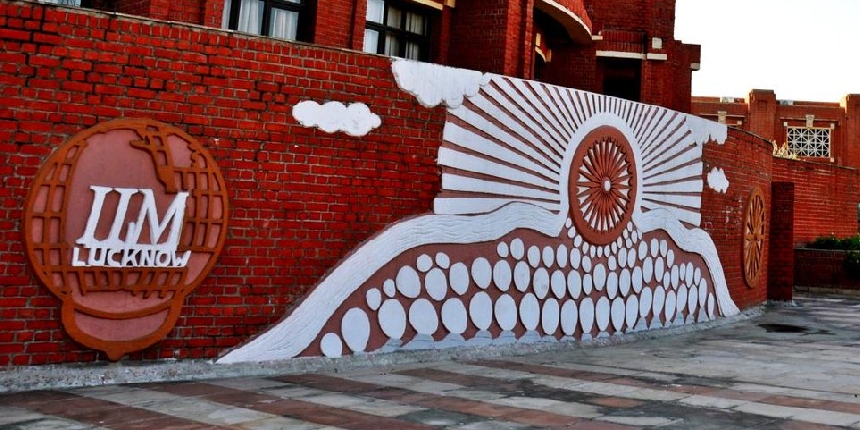 "We have received IIML-EIC seed round funding. The investment is coming for our brand Just Learn which focuses on providing 21st-century learning for employability enhancement aligned with Industry 4.0," Chola said. When contacted, IIML-EIC officials confirmed the investment. "IIM Lucknow Enterprise Incubation Centre has invested in Just Rojgar Solutions Private Limited at a valuation of Rs 79.95 Crore," IIML-EIC Assistant Vice President - Investment, Amrit Tiwari said. However, he did not disclose the quantum of stake picked up by IIML-EIC. Chola further said Just Learn has already provided employability training to over 5 lakh people across India and has connected the skilled workforce with Industry 4.0.

"Currently, we have over 15 employees on our payroll. We will utilise the fund raised for HR expansion and making VR courses aligned with Industry 4.0," he added. Founded in 2020 by Abhishek Ratan Chola and Aakriti Chaudhary, Just Learn works in B2B mode with the government and private organisations across industries and bridges the gap between the industry requirements and the existing skillsets of the Indian workforce.

Just Learn has also expanded into international markets and has started operations in the Netherlands. "This year we plan to enter the Middle East and South East Asia markets. This year, Just Learn is also launching courses in the B2C (business-to-consumer) market to provide futuristic employability learning," Chaudhary said.