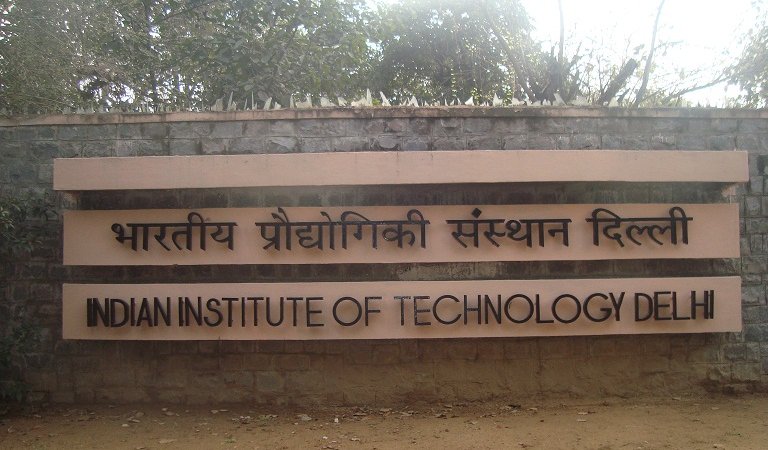 NEW DELHI, FEBRUARY 23: IIT-Delhi and Thermax recently launched Methanol Demonstration facility. The facility was inaugurated by Dr. V. K. Saraswat, Member, NITI Aayog, during the Second International Meeting on Clean Energy Materials Innovation Challenge that was organized by the Department of Science and Technology, Government of India, in the campus of IIT Delhi.

Following the vision put out by Dr. Saraswat and NITI Aayog, and in perfect sync with the spirit of “public-private partnership” to build big technologies indigenously, a large research team from IIT Delhi and Thermax, Pune had assembled and has been awarded a major project by the Department of Science and Technology to develop indigenous technology for methanol production from high -ash Indian coal. The Honorable Member unveiled a scaled model of the proposed pilot-scale demonstration facility, wherein Thermax is charged with designing, installing and running the facility, while IIT Delhi takes on the responsibility for addressing the challenging research and development issues in catalysis, hydrodynamics and scale-up, and process technology.

On the Thermax side, the team is led by Dr. R. R. Sonde, Executive Vice President, and managed by a large team of engineers lead by Dr. Devkumar Gupta and Mr. V. P. Bhandarkar.

The IIT Delhi – Thermax team, together with topical involvement of other institutions like BARC, Mumbai lead by the team of Dr. H. J. Pant, is addressing one of the key energy challenges of the country: how to monetize the large coal reserves in a “clean” way with minimal environmental impact, while addressing the insatiable hunger for clean energy as the country leapfrogs into the 21st century.

Prof. Shantanu Roy, Associate Dean – Academics and Professor of Chemical Engineering, project lead from IIT Delhi, said, “This is a multi-faceted project which demands various R&D aspects, which our diverse team is working on intensively. It is a pleasure to be working with our partners in Thermax, and see how our technical inputs get realized into a real process for the benefit of the country.”

Dr. R. R. Sonde, Executive Vice President, Research, Technology and Innovation, Thermax Limited, Pune, and project lead from the industry side, “We have to admit that India’s energy security lies in maximizing our indigenous sources and in that our high ash coal has an important role to play. This project on Coal-to-Methanol exemplifies this eloquently since high ash coal gasification and eventual conversion to methanol as low carbon energy carrier meets the twin objective of securing India’ s energy while meeting our climate change obligations.

That this is being achieved in an industry-academia platform with full support from the Government (DST and NITI Aayog) fully underlines the mission nature of the project. Thermax and IIT Delhi are fully committed to meet the country’s challenge to develop indigenous technology. This will deliver clean and green fuel at globally competitive prices.”

Liquid fuels are preferred by the transportation sector over solid and gaseous fuels, mainly due to their low ash content and high energy density, which allow liquid fuels to be stored on-board transportation vehicles for extended periods between refills. Methanol as a liquid fuel for transport and cooking applications is a very credible option for India, saddled as we are due to the heavy import burden of crude oil and natural gas. Methanol is known to exhibit excellent properties as a blending agent in internal combustion (IC) engines, and its derivative dimethyl ether (DME) can potentially address a variety of energy demands, including domestic fuel requirements. Methanol, as well as hydrogen derived from methanol, can also be used in fuel cells, which would be a great alternative on the electric vehicles platform.

Methanol production at a large scale requires an ensured supply of synthesis gas (mixture of carbon monoxide and hydrogen gas), which in turn can be gotten via gasification of a carbonaceous feedstock, such as coal, biomass or petroleum coke. The economics and viability of this process will depend on, firstly, abundant availability of a carbon source, and secondly, smart and reliable engineering of the conversion route from this source to methanol, to be used as a drop-in fuel. In this project, it is proposed to set up a pilot plant for 1 tonne per day methanol production, and develop the blueprint for a much large 100 tonnes per day methanol production plant. The project is expected to be completed in 2021.

The twin objectives of this project on Coal-to-Methanol is to build energy security of the nation using abundantly available coal and richly available renewables (solar and biomass), so that India can free itself from clutches of the crude oil lobby, while also meeting the deep cuts that we have taken as part of our INLD climate change commitments. While the focus of the current project is to achieve a technology demonstration on converting the high-ash Indian coal to methanol, there is a plan underway to add the renewable energy component in the future, to capture and utilize the balance CO2, makes this project a perfect platform for developing India- centric technologies.