T G Sitharam has been appointed as AICTE chief for a period of three years. He did bachelors, masters, and PhD in civil engineering. 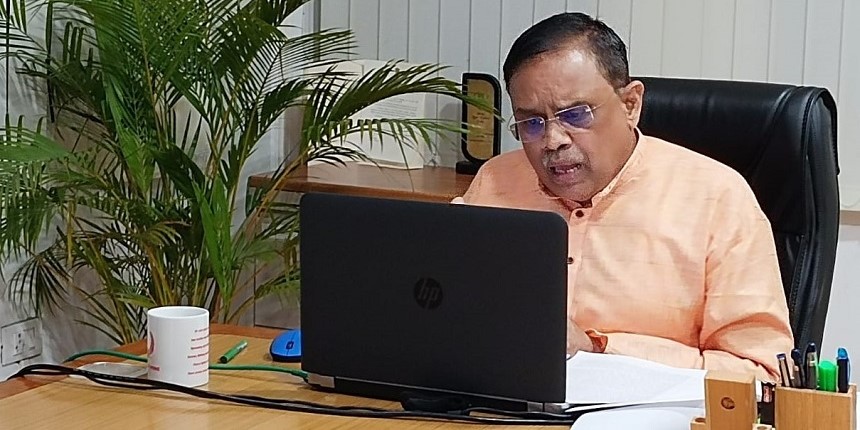 NEW DELHI: Professor T G Sitharam, director at the Indian Institute of Technology (IIT) Guwahati has been appointed as the new chairman of All India Council for Technical Education (AICTE). According to an official notification from the department of higher education, ministry of education, Sitharam has been appointed for a period of three years.

“In exercise of powers conferred under Section 3(a)(a) read with Section a(1) of the All India Council for Technical Education (AICTE) Act, 1987, the Central Government hereby appoints, Prof. T.G. Sitharam, Director, Indian Institute of Technology, Guwahati, as Chairman, AICTE in Level-l7 of the pay Matrix, on deputation basis, for a period of three years we.f. the date of assumption of charge, or till attaining the age of 65 years or until further orders, whichever is earliest,” the notification read.

Sitharam has replaced Mamidala Jagadesh Kumar, chairman of University Grants Commission (UGC) who was temporarily appointed as AICTE chairman in September and former chairman Anil D Sahasrabudhe. The decision to appoint UGC Chairman as interim head was taken by the education ministry as Sahasrabudhe was relieved of duties on September 1, 2022.

IIT Guwahati director is a senior professor in the department of civil engineering, Indian Institute of Science (IISc), Bangalore and a member of Science and Engineering Research Board (SERB). He was the chairman, board of governors at IIT Guwahati during 2019-2020 for more than a year. He also served as the former chairman, research council, CSIR- CBRI (Central Building Research Institute, Roorkee). He also holds the position of director (additional charge) of Central Institute of Technology.

T G Sitharam was listed in the world's top 2% of scientists by Stanford University in 2020 and 2021. 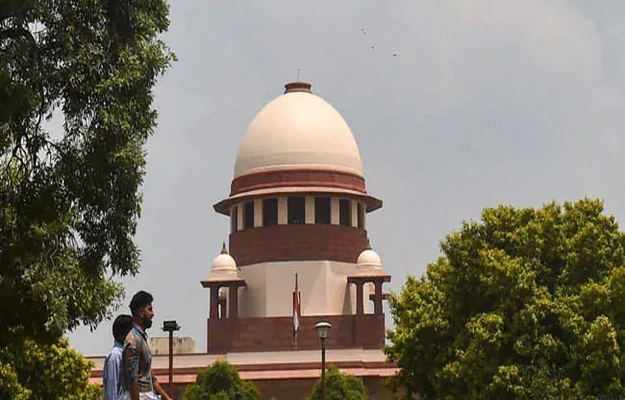