Concepts Of Physics: What Is Free-Fall And What Factors Affect It? Read Here Read More 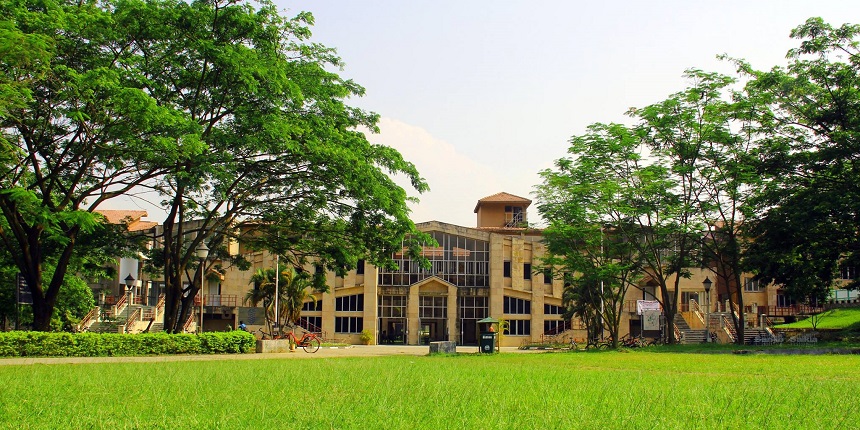 NEW DELHI: Researchers at the Indian Institute of Technology (IIT) Guwahati have discovered similarities between dark matter and neutrinos. The research team included an IIT Guwahati physics professor Arunansu Sil, and two PhD scholars, Arghyajit Datta and Rishav Roshan. The research, which was published in an international journal, Physical Review Letters, found the connection between the origin and production of dark matter and the origin of neutrino mass.

According to the National Geographic, physicists speculate that the visible universe, made of atoms, accounts for less than five percent of the universe’s mass. About 27 percent of the universe is made of dark matter and around 70 percent is made of dark energy. The National Aeronautics and Space Administration (NASA) defines neutrinos as fundamental particles, similar to electrons, which cannot be broken down into smaller parts.

How Should You Prepare For TS EAMCET? Read Subject-Wise Analysis Of Five Years Of Papers Here Read More

“Very little is known about dark matter as no direct evidence in support of dark matter could be found so far indicating it as an exotic type of matter,” said a statement from IIT Guwahati. According to the statement, the standard model of particle physics predicted neutrinos to be massless, but studies in the late 1990s revealed that neutrinos could have a tiny mass.

“The lack of any direct evidence of dark matter particles suggests that it has a very feeble interaction with ordinary matter. Our proposal provides a clue to such a miniature interaction by showing that its smallness is connected to the lightness of the neutrino mass (smallest one) which is uniquely predicted to be in the pico electron-volt range,” said Sil. 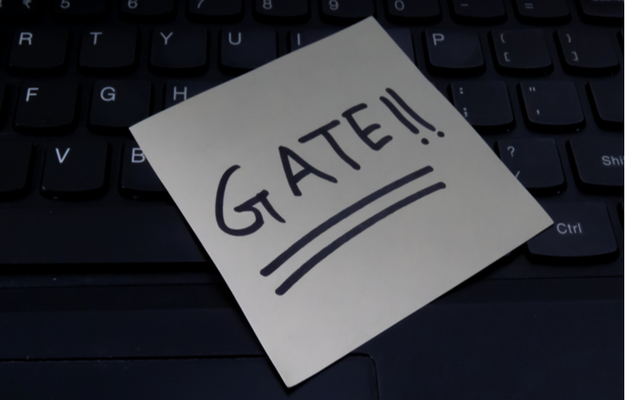 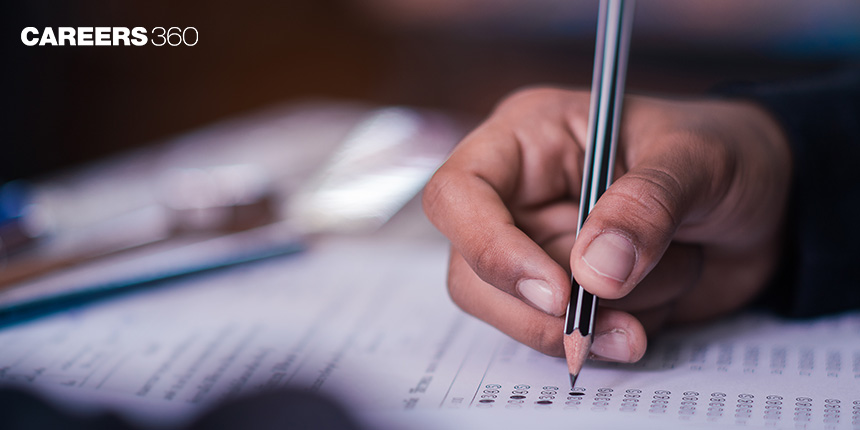 KCET 5-Year Analysis: Which Topics Get More Weightage And Why 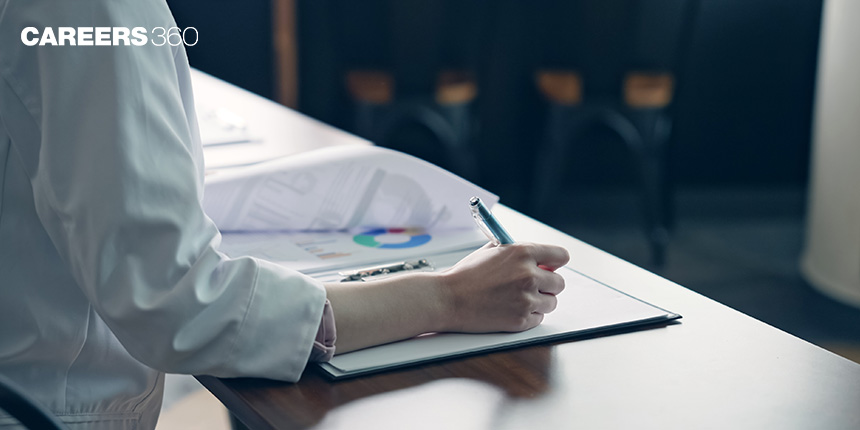 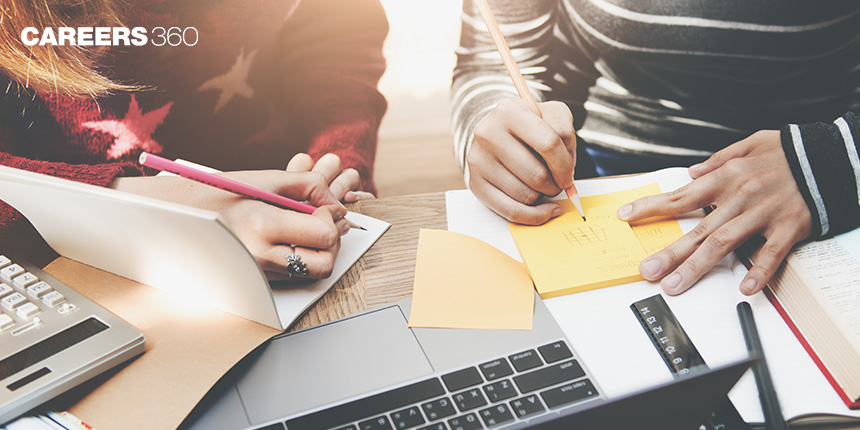 What Is The KVPY SA Syllabus And How To Prepare For It? Read Our Analysis Of Previous Years’ KVPY Question Papers