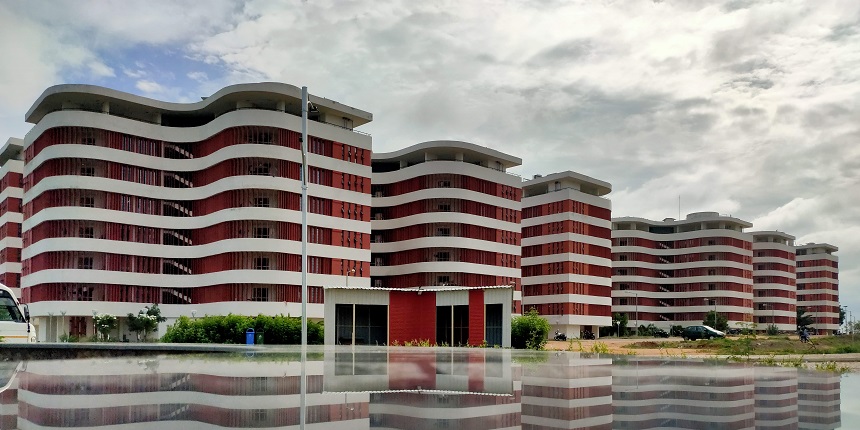 Each unit costs Rs 4 lakh against similar imported devices priced at Rs 10-15 lakh per unit. "Maintenance of medical devices was affected due to delay in import of certain parts during the Covid pandemic. Hence, innovations like Jeevan Lite will improve the healthcare facilities for the public," Soundararajan said.

It can be controlled using a smartphone app. Aerobiosys Innovations Private Limited, co-founded in 2019 by two young Biodesign Innovation fellows of the Center for Healthcare Entrepreneurship at IIT Hyderabad, has designed the ventilator.

"It has been designed based on the Turbine-driven flow method which provides independence from gas cylinders or compressors. It also comes with an integrated nebuliser with auto cut-off precise timer,” a senior IIT Hyderabad official said.

"Jeevan Lite features all the essential modes expected from an advanced ventilation system in one adaptable platform. It also presents a wide range of tools to help you stabilise the patient and wean them off the ventilator," the official added.

The system has an intuitive user interface design with each function in a logical order so that clinicians do not have to navigate a complex menu, the official said. In addition, both the valves and flow sensor support autoclaving, a safety concept designed to meet the current clinical trends of protecting patients even under the most demanding conditions.

The system also displays real-time information of the breath pattern and other critical lung parameters, the official said. "It can attach to an oxygen cylinder and operate on its own in ambient air. The accessories and consumables are specially developed for the highest possible patient safety and ease of use," according to the official.

"This enables the hospitals and the institutes to choose between reusable and disposable parts, according to their institutional policies,” the official said. 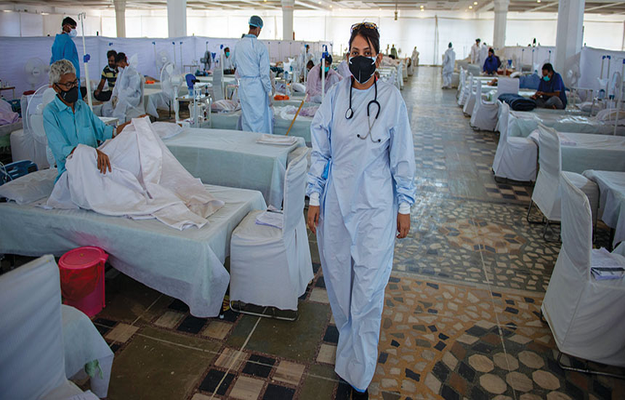 Number of medical institutions decreased in 2020 due to Covid-19: Delhi Economic Survey