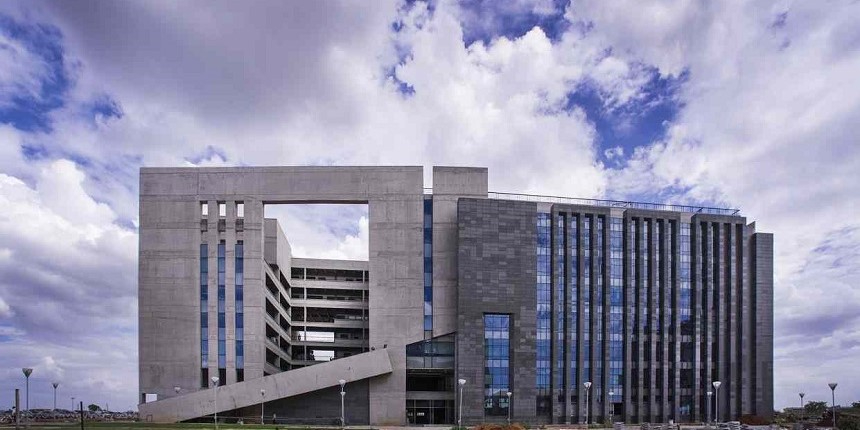 HYDERABAD: A 23-year-old IIT-Hyderabad student allegedly died by suicide on Wednesday at a lodge near the institute where he was staying, police said. The student went to the terrace of the lodge where he has been staying temporarily, and jumped to death in the early hours of Wednesday, they added. He had completed his BTech at the institute.

The death comes close on the heels of a suspected suicide of a second-year MTech student on the institute campus recently. Police said the 23-year-old BTech student, a native of Rajasthan, had been staying at the lodge in Sangareddy town near IIT-Hyderabad, police said.

The reason for his extreme step was not known immediately. Police are awaiting the arrival of his parents. Police said a case under Section 174 CrPC (suspicious death) has been registered following a complaint registered by the lodge staff. Police had said on August 31, a 25-year-old MTech student allegedly ended his life by hanging himself in his room in the institute.