Mukesh Sharma is an air quality expert associated with the civil engineering department at IIT Kanpur. 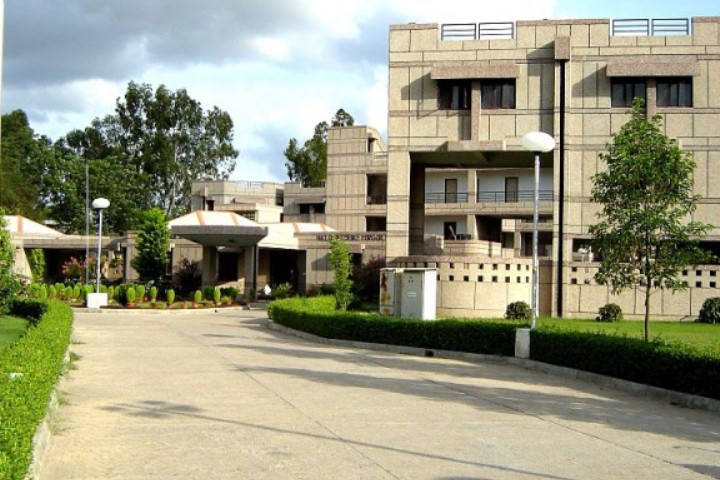 KANPUR: A professor at IIT-Kanpur has been appointed as an honorary member of the World Health Organization (WHO) Global Air Pollution and Health-Technical Advisory Group (GAPH-TAG), a communiqué issued by premier institute said.

Mukesh Sharma, an air quality expert associated with the civil engineering department at IIT-Kanpur, has melded rigorous research with policy engagement, it said.

“Members of the Technical Advisory Group are selected across the globe and appointed by the Director-General, WHO,” the communique issued on Friday said.

The SDGs or Global Goals were adopted by the United Nations in 2015 as a universal call to action to end poverty, protect the planet, and ensure that by 2030 all people enjoy peace and prosperity.

Sharma has been associated with WHO, Geneva, International Council for Clean Transport, Clean Air Asia United National Environmental Program, Bangkok, and the World Bank, it said. He will be part of the WHO advisory group on interventions/policies for air pollution control in 194 member states, the communique added. IIT-Kanpur Director Abhay Karandikar congratulated Sharma. 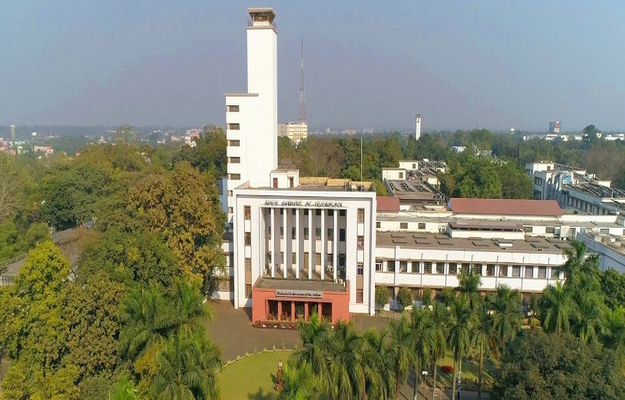