IIT Madras will get access to IBM’s quantum computing systems, expertise to work on quantum machine learning, and quantum optimization. 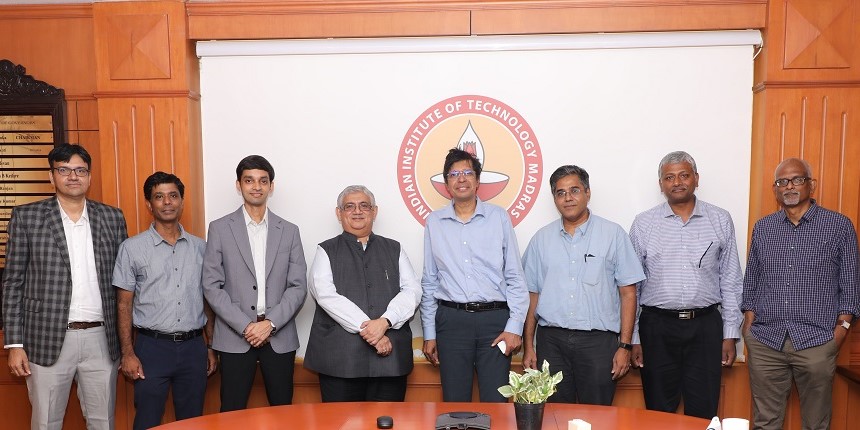 As a member of the IBM Quantum Network, IIT Madras will get cloud-based access to IBM’s most advanced quantum computing systems and quantum expertise to explore practical applications and “realize the wide-ranging benefits of this technology for business and society.”

The institute will use IBM Quantum services alongside the open-source Qiskit framework to explore areas such as quantum algorithms, quantum machine learning, quantum error correction and error mitigation, quantum tomography, and quantum chemistry and to advance and grow the quantum computing ecosystem in the country. Researchers from IIT Madras will lead advancement of research in the application of quantum computing with support from IBM Research India to relevant domains.

At the quantum centre, IIT Madras will focus on developing quantum technologies including secure quantum communications, quantum sensing and metrology, as well as quantum computing and quantum information theory.

Speaking about this collaboration, Professor V Kamakoti, Director, IIT Madras, said, “We are very excited to partner with IBM in the Quantum Science and Engineering area. We have already launched a course on Quantum Technologies under NPTEL co-taught by our faculty and professionals of IBM. We intend to continue this relationship to greater heights and aim at setting up an IITM-IBM Quantum Innovation hub at IIT Madras.”

“We welcome IIT Madras to the IBM Quantum Network. This is an exciting time for us to work together and leverage each other’s expertise to drive breakthroughs in the field of quantum computing. The collaboration will open new avenues to work with industry partners to accelerate research, make quantum real and create a vibrant quantum ecosystem in India. We believe the joint work will contribute towards India’s National Mission on Quantum Technologies and Applications to grow and prepare India for the future, further advancing India as one of the global powerhouses in computing,” said Sandip Patel, managing director, IBM India. 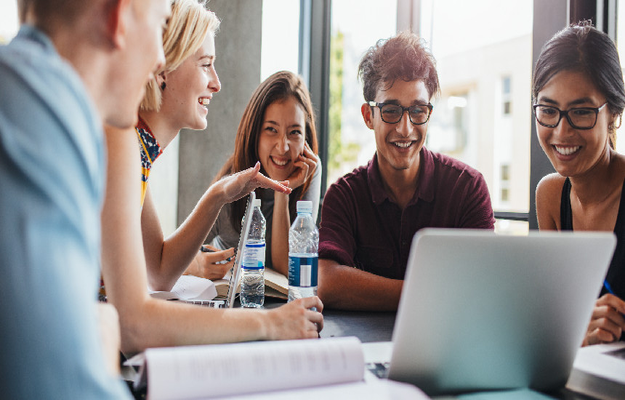