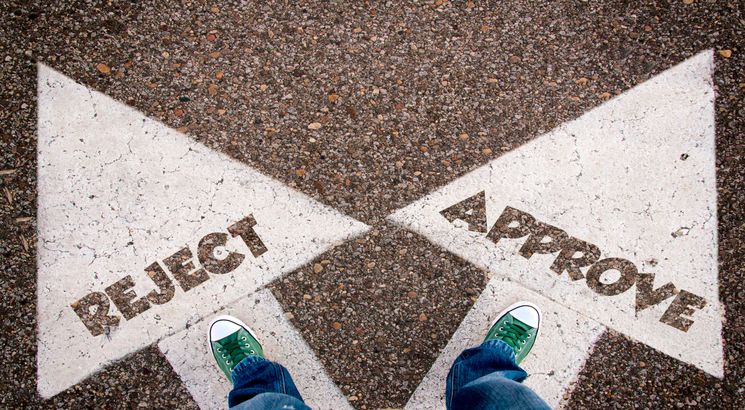 Indian Institute of Technology (IIT), Madras has released three lists indicating duplicate, rejected and provisionally only accepted candidates for GATE 2019 on November 30. Authorities have asked registered candidates to check their enrollment id in the released lists.

What if candidates are not listed in any of the 3 released lists?

Candidates not listed in any of these list released by IIT Madras are stated as "Accepted" and will be eligible to download the admit card of GATE 2019 which will be released on January 4, 2019. To access the admit card, candidates will have to log in to application portal and download. Candidates are advised to carefully check details mentioned on admit card and in case of any discrepancies, must immediately contact IIT Madras.