IIT Madras Raftar Formula Racing Team has launched the RF23 car and will participate in the Formula Bharat event scheduled for January 2023. 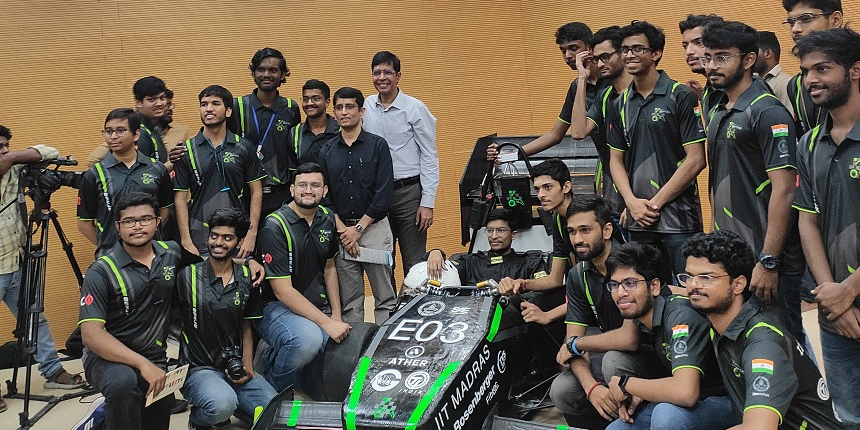 NEW DELHI: Students of the Indian Institute of Technology (IIT) Madras launched the first electric formula racing car during an event in the campus today, November 28, 2022. A team of students called the Raftar Formula Racing Team launched the RF23 car.

Team Raftar includes 45 students from various disciplines and is one of the competition teams of Centre For Innovation (CFI) at IIT Madras. The team will be participating in the Formula Bharat event, scheduled to be held in January 2023 at the Kari Motor Speedway in Coimbatore. In addition to this, it aims to take this car to the world’s most famous Formula Student event, Formula Student Germany in August 2023.

As a Formula Student Team, Raftar specializes in designing, building, and racing a high-performance race car every year to compete in Formula Student competitions against top engineering institutions across the world.

According to an official IIT Madras statement, the team aims to become the best Formula Student team in the world. It intends to promote Formula student culture in India with the help of innovation and sustainable technological advancement.

Elaborating on their key goals, Karthik Karumanchi, Student Team Captain, Team Raftar-IIT Madras, said, “Our primary focus is to build a safe, sustainable and reliable electric vehicle. We approached this goal by taking a look at the issues currently faced in the industry and trying to devise innovative solutions for them. We recognized the need for proper thermal management of the battery, a robust data logging and visualization interface, and a highly accurate State-of-charge estimator for the battery pack. We based our projects on finding solutions to these problems and incorporating them into ‘RFR 23’.”

Addressing the launch event after unveiling ‘RFR 23,’ Professor V Kamakoti, Director, IIT Madras, said, “The shift from combustion to electric vehicle was just as drastic as it was necessary, keeping in line with the global trend of moving towards sustainable transportation. With the global electric vehicle industry still in its nascent state, the potential for growth and technological advancement in this arena is huge.” 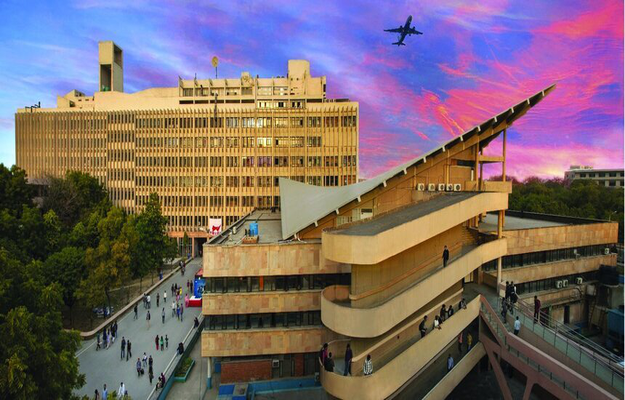