IIT Madras and US consulate collaborate to organise international conclave on space technology, experts from 15 Indo-Pacific countries are expected to participate. 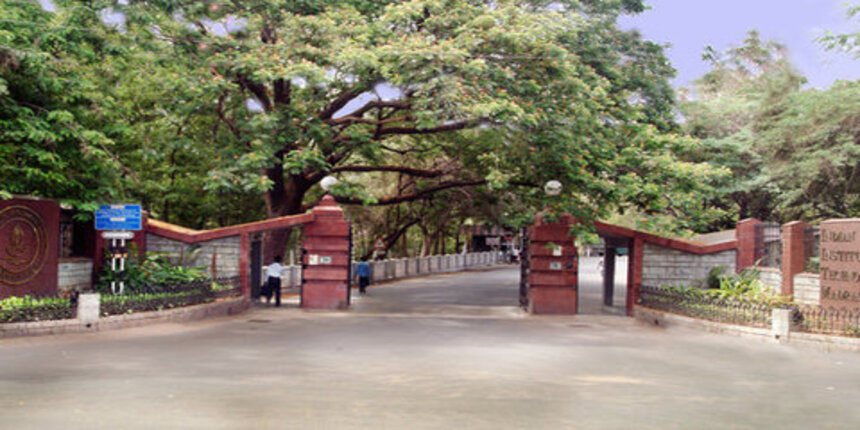 NEW DELHI: The Indian Institute of Technology (IIT) Madras and US Consulate will host a three-day international conclave titled 'Space Technology' from October 15-18, officials said. The conclave, to be organised on IIT-Madras campus, will attract participation from national and international space agencies, government bodies and the private sector with a focus on Indo-Pacific countries, they said.

"This conclave will bring together major stakeholders in the space technology sector to explore ways to optimise business opportunities and collaboration across the Indo-Pacific region," said Satyanarayanan Chakravarthy, coordinator of IIT-Madras' National Centre for Combustion Research and Development. "Eminent expert participants will also analyse challenges, risks, and opportunities for entrepreneurs investing in these sectors." As an outcome of the conclave, the organisers aim to establish 'Association of Space Entrepreneurs in the Indo-Pacific', a networking and lobbying platform focused on innovation and entrepreneurship in the space sector.

Stakeholders will recommend a future roadmap to promote international aerospace business and scientific space collaborations. "The United States and India cooperate on a wide range of diplomatic and security issues and space is an important element of our relationship that draws linkages between our two nations in the field of scientific exploration, emerging technologies and commercial partnerships," said Judith Ravin, the US Consul General in Chennai.

"Going one step further, this conclave demonstrates the potential for expanding these ties across a network of Indo-Pacific countries poised for increased multilateral collaboration in the field of space exploration." More than 80 experts invited from 15 Indo-Pacific countries, including India, United States, Japan, Australia, New Zealand, Singapore, South Korea, Germany, Malaysia, Philippines, and Indonesia, among others, are expected to take part in the conclave. Government space agencies participating include the Indian Space Research Organisation, National Aeronautics and Space Administration, Japan Aerospace Exploration Agency, and the Australian Space Agency. 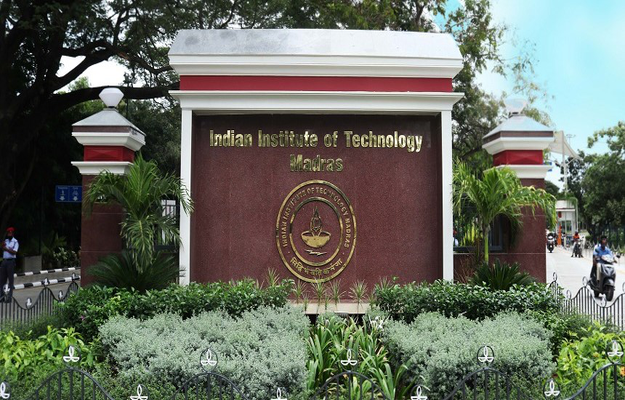